Every day while doing MLB DFS research, I invariably stumble across some unexpected nuggets of information that are occasionally helpful, but always interesting in one way or another. Here are 10 for Saturday, April 9, 2016. 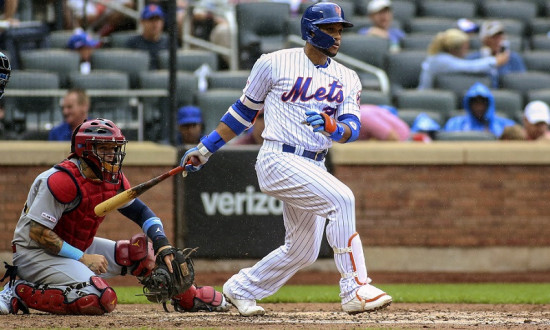 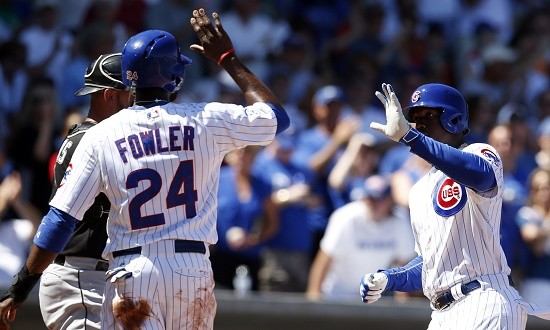 3. One more Fowler stat: the Cubs leadoff hitter had two or more hits in the first four games of 2016. The last Cubs player with four such games to start the season was Mark Grudzielanek in 2003.

4. In 32 starts in 2015, David Price did not allow a single stolen base. Mark Buehrle was the only other qualified starter in baseball to not allow any steals.

5. On the other end of the spectrum is another pitcher on today’s slate, Cubs lefty Jon Lester. Lester’s yips have been well-documented, and his inability to throw to first base was the major culprit in his allowing a league-leading 44 stolen bases last year. In fact, Lester’s 2015 total represents the highest number of any pitcher since Chris Young (also on today’s slate, more on him later) allowed the same number in 2007. 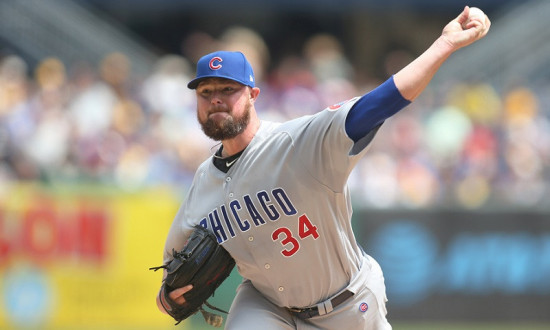 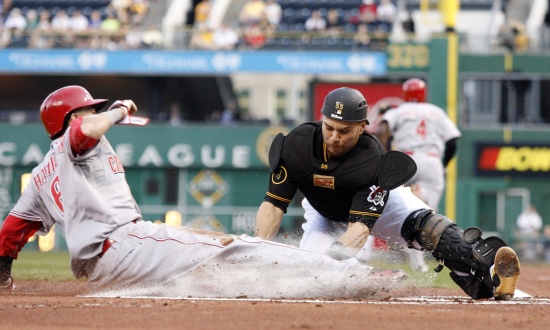 6. The Cubs visit Great American Ballpark to take on the Reds today, which could spell doom for Lester. If you could invent a player in a lab to take advantage of Lester’s inability to throw to first, you might come up with Reds outfielder Billy Hamilton. In two games versus Lester in 2015, Hamilton did exactly what everybody thought he would do, stealing three bases on April 24 and five (that’s right – five) on June 14. The five stolen bases is tied for second-most in a single game in MLB history. Still, Hamilton will have to get on base first, and given his career .288 OBP, him reaching first is far from a lock.

7. Last year, Chris Young had a 57.9% fly ball rate, the highest in the majors if you adjust the innings minimum to 100. He also had a 7.7% HR/FB rate, which was third-lowest in league (again, with minimum innings adjusted). The last time another pitcher had a 57+ FB rate with a sub-7.0% HR/FB? It was Chris Young, when he played for the Mets in 2012. Last year wasn’t an anomaly, and in fact, Young has made a career of allowing a ton of fly balls, yet very few home runs. He’s owned higher than a 58.0% fly ball rate and lower than a 9.0% HR/FB rate every year since 2010. Part of the reason is that he continually finds himself in great pitcher’s parks (PetCo, Citi Field, SafeCo, and now Kauffman Stadium). This means its smart to target him in small, homer-friendly parks. In the Astros, he’s facing a team full of power hitters today in Minute Maid Park, which, according to FanGraphs’ park factors, ranks in the top third of MLB in home runs.

9. If you’re a believer in BvP (and I’m not really, except in extreme cases), you’ll want to avoid Mike Trout today. He faces Sonny Gray, who’s gotten the better of him in 28 career at-bats. Trout has struck out in 11 of those 28 at-bats, and he’s only recorded five hits (.179 average). If you’re looking for a silver lining, two of Trout’s five hits were homers. 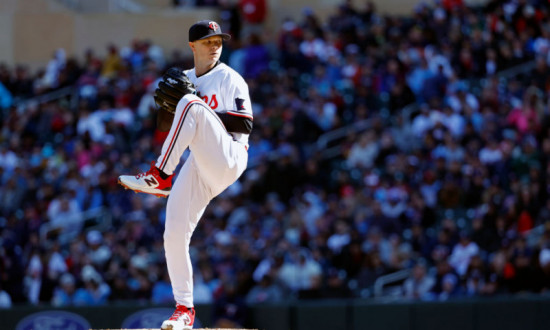 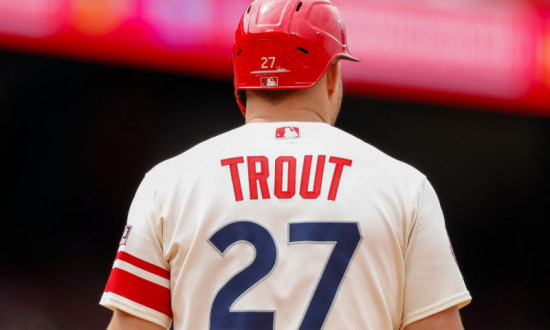 10. If you had two guesses, you could probably guess which two pitchers on today’s slate owned the highest swinging-strike rates in 2015: it’s Max Scherzer (15.3%) and David Price (11.9%). Third place on the list, though, is Nicholas Tropeano with an 11.5% swinging-strike rate, which backs up his above-average 23.6% strikeout rate. Digging deeper into the numbers, you’ll find that his K-rate is (perhaps artificially) inflated by his final start of the year, in which he struck out 11 batters (he hadn’t struck out more than five in any other start). His opponent in his 11-strikeout performance was the Oakland Athletics, who he meets again today.

Thanks for reading! If you liked it, click the green thumbs-up in the upper right corner, and feel free to leave a comment below.

Check back during the week for more “10 Notes” MLB blogs!