Every day while doing MLB DFS research, I invariably stumble across some unexpected nuggets of information that are occasionally helpful, but always interesting in one way or another. Here are 10 for Monday, April 4, 2016.

1. In 2015, there were 854 instances of a pitcher allowing two home runs in a single game. Jake Arrieta allowed two total home runs in the entire second half of the season. 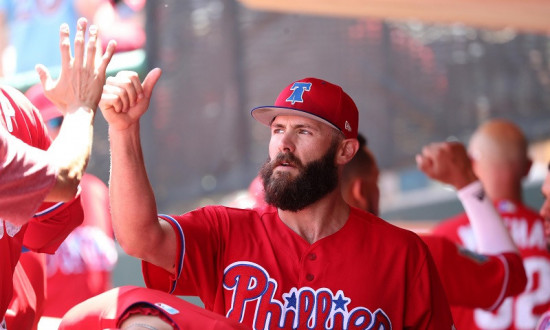 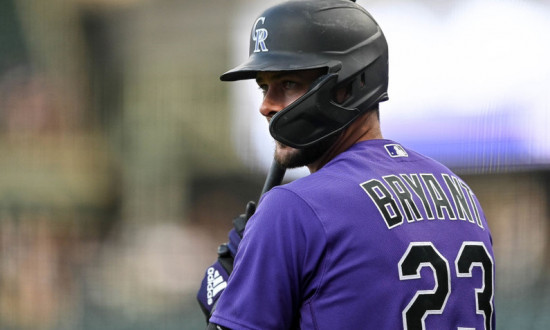 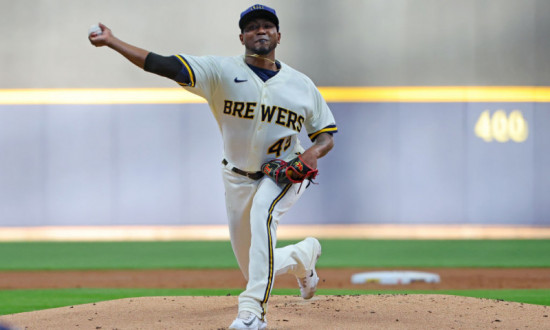 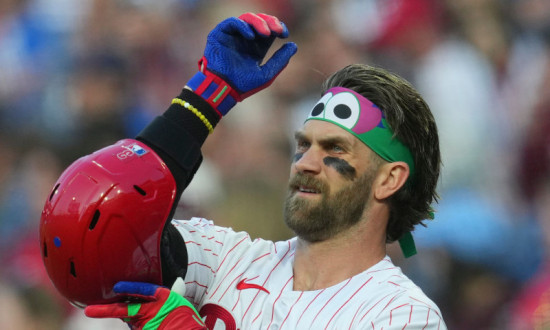 5. Last season, in his first 18 games as a pro, Reds starter Raisel Iglesias had six games of 8+ strikeouts. In the past three years, only one player has had more such games as a rookie, and it happens to be another pitcher on today’s slate: the Yankees’ Masahiro Tanaka, who fanned eight or more on nine occasions as a rookie in 2014. If you go further back into baseball history, you’ll find a few other notables who, like Iglesias, had six games of 8+ punchouts in their first 18: Brandon Webb (2003), Nolan Ryan (1968), Don Sutton (1966), and by far the weirdest member of the list, Tim Hudson (1999).

6. In case you’re thinking about targeting only Twins’ lefties against Orioles righty Chris Tillman, think again. Tillman’s 1.75 HR/9 allowed to right-handed hitters last year was the highest mark in the majors. Brian Dozier (who hit 21 of his 28 HRs against righties), Trevor Plouffe (16 of his 22), and Miguel Sano (14 of his 18) are all decent bets to homer in Camden Yards on Monday.

7. There have been 11 rookies in baseball history to hit 18 or more HRs in under 350 PAs in their rookie year (Adam Dunn, George Springer, Justin Morneau, Josh Hamilton, and Ryan Howard are some other notables). Miguel Sano leads all of those players with a .385 OBP. Unfortunately, he leads them in Ks, too, with 119. 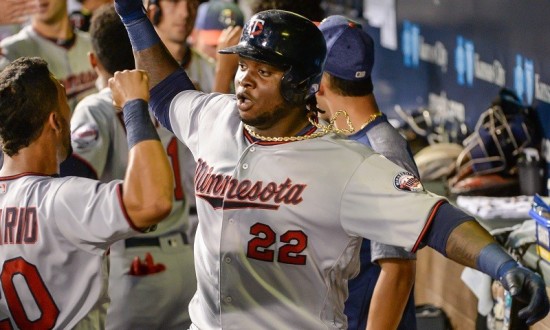 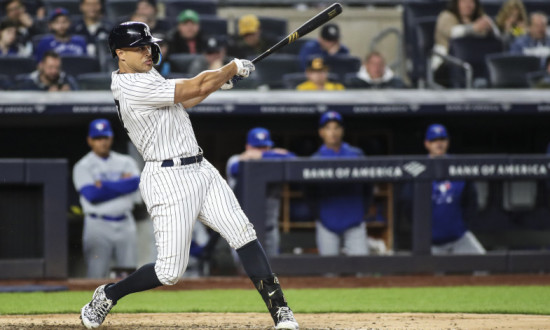 8. Giancarlo Stanton had 8 of the 10 hardest-hit balls of the 2015 season, according to MLB.com’s StatCast, the fastest being a 120.3 mph single off the Dodgers’ Mike Bolsinger on May 12. Only two of the eight hits were home runs.

Thanks for reading! If you enjoyed it, click the green thumbs-up in the up right corner of the screen, and feel free to leave a comment below.

Four days into April, and my goal of blogging every day this month hasn’t fallen apart…yet. Click here to read my MLB DFS glossary, and click here to read my “Switch Hitter Index,” where I highlight the matchups MLB’s switch hitters are best suited for.