Every day while doing NBA DFS research, I invariably stumble across some unexpected nuggets of information that are occasionally helpful, but always interesting in one way or another. Here are 10 for Monday, March 7, 2016.

1. Over the past two weeks, only Russell Westbrook, Stephen Curry, and James Harden have averaged more FanDuel points per game than Giannis Antetokounmpo, who’s at 52.2. He’s in a prime matchup on Monday, taking on a Bulls team against whom he’s averaged 46 FanDuel points in two contests this year. His line of 23.5 points, 8.5 rebounds, 3.5 assists, two steals, and one block is impressive in its own right, but he’s been efficient, too; he’s hit 58.1% of his shots against Chicago, by far the best field goal percentage by any player who’s put up at least 30 shots against the Bulls this year (Carmelo is a distant second at 52.6%). 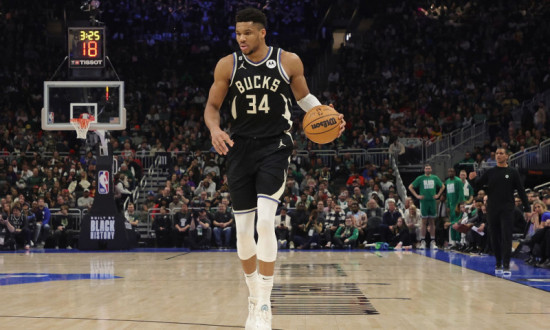 2. A pair of Pelicans guards are in a prime spot against the Kings on Monday night. In his last game against the Kings, Norris Cole nearly triple-doubled (17 points, seven rebounds, 10 assists) even though he only shot 8-for-19 from the field. That game is tied for his second-most productive DFS game of the year (his recent 40.8 point effort against the Rockets being the only better game). With Eric Gordon out, Jrue Holiday could draw the start. The last time he faced Sacramento, he put up 28 points on just 8-of-24 shooting and added five rebounds and eight assists, totaling 43.0 FanDuel points. Even if they aren’t efficient, these two shouldn’t have any issue putting up numbers against the fast-paced, no-defense Kings.

3. The last time Paul George faced Kawhi Leonard defense (back on December 21), he shot 1-for-14 from the field and only managed seven points. He salvaged his fantasy day somewhat with seven boards, six assists, and two steals, but this is an instance where getting too cute and rostering George (even in the deepest of tournaments, even given George’s recent hot streak) just isn’t worth the risk.

4. Over the past 30 days, Darren Collison leads all NBA players (minimum 25 minutes per game) with a 66.1 effective field goal percentage. 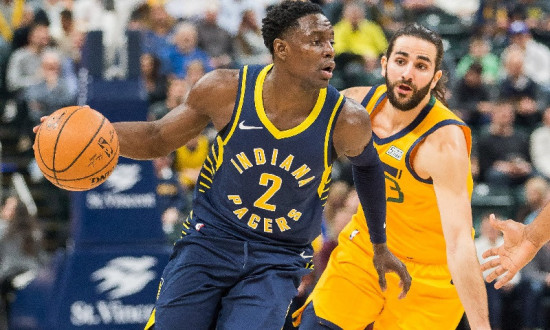 6. Since joining the Mavericks six games ago, David Lee is averaging a staggering 1.4 FanDuel points per minute. Staggering, because it’s better than a slew of bona fide stars – Russell Westbrook, Kevin Durant, James Harden, LeBron James, Kawhi Leonard, Andre Drummond, and Giannis Antetokounmpo have all averaged 1.3 FanDuel points per minute during that stretch. You heard it here first: David Lee is better than Russell Westbrook. Not true, obviously, but with Dirk Nowitzki possibly resting on the second leg of a back-to-back, Lee will be a mega-chalky salary saver on Monday. 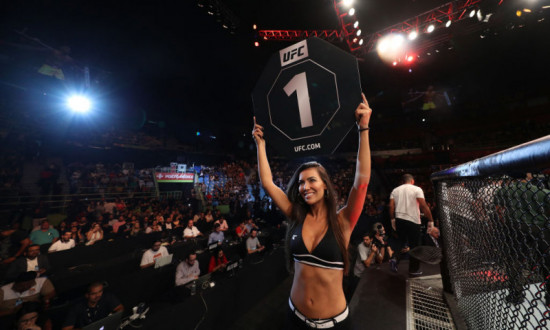 8. Jimmy Butler is back from injury, which lowers the fantasy potential of Pau Gasol not as much as you might think. In Butler’s absence, Gasol’s FanDuel points per game increased slightly, from 38.3 to 41.5, but it’s easy to see where those points came from: assists. Gasol’s role changed to more of a facilitator during Butler’s injury, and he nearly doubled his assists per game (from 3.2 to 5.8 per game) while his per-game averages for field goal attempts, field goals made, points, rebounds, steals, and blocks all remained virtually identical to what they were before Butler injury.

9. The last time the Warriors faced the Magic, on February 25, Stephen Curry had a line of 51 points, seven rebounds, eight assists, and 10 three-pointers on the way to 68.4 FanDuel points. The Warriors were embarrassed by the Lakers on Sunday night, and I think Steph comes out firing in this game. 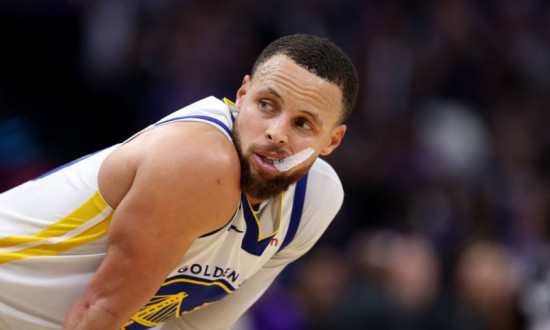 10. Greg Monroe has seen a steady decline in FanDuel points per game over the past few months; after a solid January in which he averaged 34.5 per contest, his output dipped to 32.6 in February, and three games into March, he’s averaging just 27.7 per game. Still, this is a near-ideal matchup for Monroe, as the Bulls have allowed 50+ FanDuel points to opposing centers on seven occasions this year, the most in the NBA.

Thanks for reading! Click the green thumbs up in the upper right corner if you liked it, and feel free to leave a comment below to talk basketball.

Shoutout to @KillBill901 for getting the Enes Kanter trivia question right a few blogs back!

Be sure to check back on Mondays, Wednesdays, and Fridays for more “10 Notes” blogs!