Every day while doing NBA DFS research, I invariably stumble across some unexpected nuggets of information that are occasionally helpful, but always interesting in one way or another. Here are 10 for Saturday, January 23, 2016.

1. Kevin Love has grabbed 34 rebounds over the past two games (18 against the Nets, 16 against the Clippers), which is tied with Tyson Chandler for most by any player in the NBA over that span. It’s the first time he’s had 34+ rebounds in a two-game span since January 5th and 7th of last year. It’s tough to envision him matching either of those games today against the Bulls, who are the second-stingiest team on the glass to opposing power forwards, surrendering just 9.7 rebounds per game to the position. 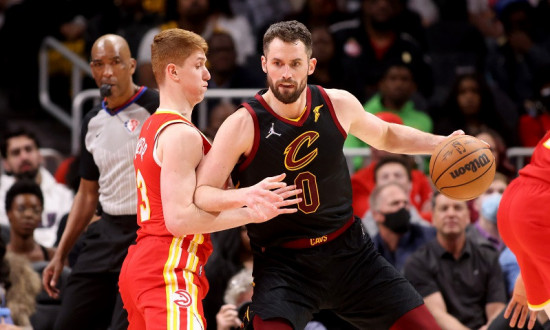 2. DeMarcus Cousins is a different kind of center. He drives to the basket 6.6 times per game, which is far and away the most by any center in the NBA. The next-highest center on the list is Jahlil Okafor, who drives 2.5 times per game. (Per NBA.com, a drive is defined as “Any touch that starts at least 20 feet of the hoop and is dribbled within 10 feet of the hoop and excludes fast breaks.”)

3. Over the past three games, Myles Turner has been a revelation for the Pacers (and DFS players), totaling 45.6 FanDuel points (10.9x value), 26.8 FD points (6.8x), and 41.4 FD points (11.8x). During that span, he’s the only player in the NBA to average 23+ points, 6+ rebounds, and 2+ blocks per game. He won’t continue to shoot 73.2% from the floor as he has during his recent hot streak, but we now know his upside, which puts him in play any time Ian Mahinmi is out. According to RotoWorld, Mahinmi “could be looking at an extended absence.”

4. Khris Middleton has scored 21+ points in five consecutive games. The only players in the NBA with longer active streaks of such games are Kevin Durant (who’s scored 21+ in 24 straight games) and Stephen Curry (9 straight). Middleton’s five games also represent the longest such streak for a Bucks player since Monta Ellis scored 21+ in nine straight games from February 26 – March 13, 2013. 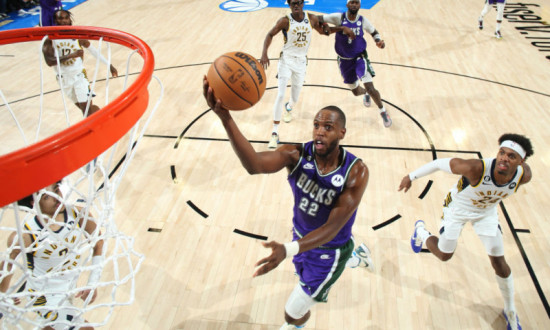 5. Kemba Walker is the only player in the NBA to have two games this month of 69+ FanDuel points. When Nicolas Batum is out of the lineup, Walker’s FanDuel output increases by 8.5 points (from 34.4 to 42.9 per game). RotoWorld lists Batum as “questionable” for Saturday’s matchup against the Knicks.

6. At least offensively, the Hawks appear to be a much better team when Dennis Schroder, rather than Jeff Teague, is running the point. When Schroder is in and Teague is on the bench, the team’s offensive rating is 110.7, a seven-point increase from the 103.6 offensive rating put up by the team when Teague is playing and Schroder is sitting. Schroder could see extended run in a potential blowout against the Suns, who give up the second-most FanDuel points per game to point guards. 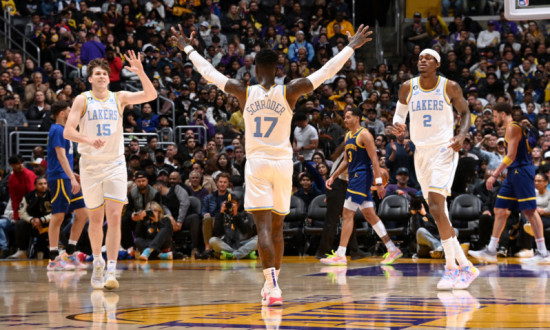 7. On Wednesday, the Rockets went full Hack-a-Drummond, forcing the free-throw-challenged Detroit center to attempt 36 free throws, the third-highest mark of all time. For some perspective: Drummond shot four at least more free throws than any other team on January 20th. And even crazier is that Drummond was only on the floor for 23 minutes. That’s 1.6 free throws per minute, which is by far the most by a player (minimum 20 minutes played) in NBA history (Josh Smith, the newest Houston Rocket, ranks second for the 2010 game in which he took 26 free throws in 22 minutes, or 1.2 per minute). 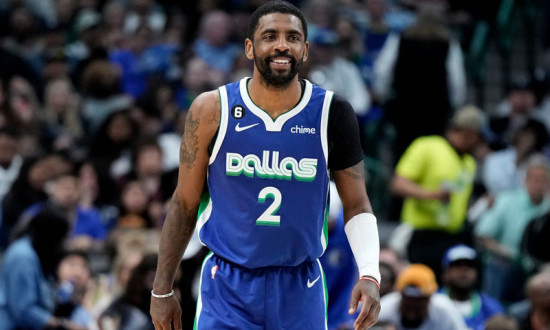 9. On the other end of the spectrum is Damian Lillard, who’s been ultra-reliable in plus matchups. In 15 games against those same bottom 10 teams, Lillard has averaged 42.5 FanDuel points and has only fallen below 38 points on four occasions. On Saturday, Lillard’s in an ideal matchup as he takes on a Lakers team who allows more fantasy points to point guards than any other team in the NBA. In his two prior meetings with the Lakers this year, Lillard torched them for 60.7 and 41.3 FanDuel points.

Be sure to check back on Mondays, Wednesdays, and Fridays (and some Saturdays) during the NBA season for more “10 Notes” blogs!