It’s sort of a sad day in the world of fantasy golf. This is basically the last week of the season and even though we have the President’s Cup next week, I highly doubt they will be able to have fantasy golf. There are only 30 players left in the chase for the FedEx Cup so this week’s strategy has to account for that. But before we get into this week’s picks, let’s recap the picks from last week: 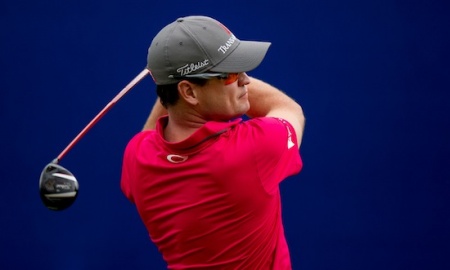 So if you look at the team last week, I had 4 guys finish in the top 10 including Zach Johnson who won the event. Definitely nailed those picks, but I did have Lee Westwood who looked a lot like I would out there, just terrible shot after terrible shot. Anyway, the team was good enough to take 11th out of 150 in the $11 GPP on Draftstreet, so overall it was a good week.

Now, let’s jump to the projections for this week:

And there you have it, hopefully we can end the season on a high note.