It’s a messy day for Daily Fantasy NBA, so we thought RG could help out by clarifying the NBA Playoff situation. With all the tanking going on, it would be prudent to get some sure-shot players who have a game of meaning tonight (meanwhile grabbing your value from teams resting starters). Here’s a quick rundown of where each playoff team stands. The playoff teams are established, so any team not-listed is out of the running for the playoffs. If a team is not listed, stay tuned to @RotoGrinders on Twitter for information on who that team plans on playing tonight, as many teams who are out of contention are resting injured players (take the Milwaukee Bucks for example): 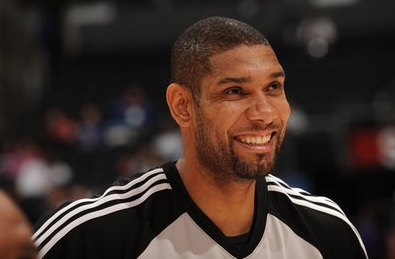 Oklahoma City Thunder – Locked into #2 and not playing tonight

Memphis Grizzlies – Safest pick tonight. A win over Orlando gives the Grizz the #4 seed over the Clippers. They should hand it to the deflated Magic tonight.

LA Clippers – Will be watching Memphis vs. Orlando from home tonight.

Dallas Mavericks – Denver holds the tiebreaker over the Mavs, but a Mavs win and a Denver loss will give the Mavs the 6 seed vs. the Lakers if they can pull off the win vs. Atlanta tonight.

Denver Nuggets – Will take the #7 seed with a Mavericks loss or a win tonight. Look for full-participation.

Utah Jazz – Locked into the #8 seed. Be wary of Jazz players tonight as they have nothing to play for. 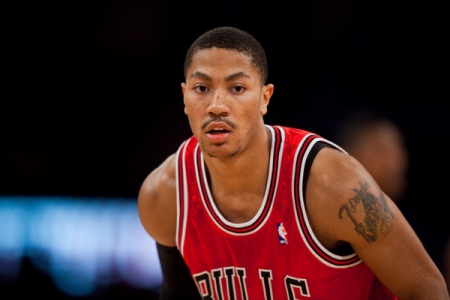 Chicago Bulls – Locked into the #1 seed. Playing starters tonight, but on limited minutes. Probably best to avoid for fantasy.

Miami Heat – Locked into the #2 seed. The big 3 are likely out, so some value from bench players.

Indiana Pacers – In a position to rest with #3 seed locked…stay tuned to @RotoGrinders on Twitter.

Boston Celtics – Playing for home-court advantage vs. the Hawks. Looks like starters are a full-go in a meaningful game.

Orlando Magic – Locked into the #6 seed

New York Knicks – Lock #7 seed with a win vs. the Bobcats tonight or a 76ers loss. That said, it’s the Bobcats and Melo’ and Tyson Chandler sound likely to be benched.

Good luck with the chaos tonight! And remember to stay tuned to the projections page (if you’re a part of Grinders Incentives) for real-time player projecitons and @RotoGrinders on Twitter for up-to-date player and team news.