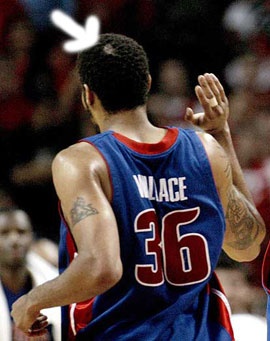 Happy Friday once again! While I normally like to give out my favorite picks on Fridays, today I am going to mix it up a little and give out Rasheed’s Gray Spot, Gray Hair picks. These are the picks that don’t seem to belong. They may look funny and be a little out of the box, but they could be the difference for you in your leagues tonight.

Ricky Rubio – Rubio is $8,500 today which seems high for a guy that has only scored over 20 fantasy points once in his last 11 games. So why take him when he will have to at least score 20 to be worth it? Because he will score 25+ fantasy points tonight, that’s why. The Lakers have been terrible against PG’s this year, in fact they give up the 2nd most fantasy points of any team to PG’s. Not only that, but Rubio will be at home where he averages 4 more points per game.

Steve Nash – Nash doesn’t seem like a great pick with Kobe playing PG most of the time, but the absence of Dwight tonight should open things up for Nash on the offensive end. I think we see the Lakers flow much better offensively tonight and call me crazy, but I think Nash gets his first double-double in a long time. His matchup is also a plus as the T-Wolves aren’t good against PG’s either.

Brandon Bass – This pick may not be a gray hair pick because usually when people see an injury, they jump on it and everyone takes the backup. This might be the case tonight with Sullinger getting hurt. That being said, I think Bass comes up big against his old team and plays 35+ minutes tonight. DOn’t forget that the Magic are really hurting at the PF position. 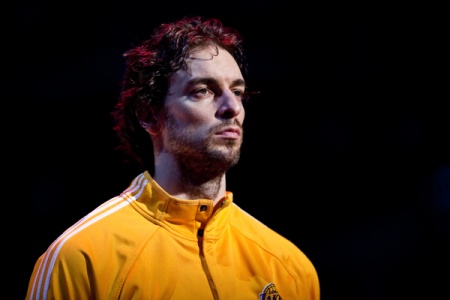 DeMarcus Cousins – Cousins has not been very good lately. He is such a head case that it becomes almost impossible to play him. But at his low price tonight, I think he is worth the risk. Philly is the 8th worst team against Centers and I hate to say it, but Cousins is due for a big game.

Goran Dragic – I don’t think many people will take him tonight with the fact that he is a little banged up and could be swapped out for Eric Bledsoe. This could be good news for us because I love his matchup tonight against the Mavs. He played them a few nights ago and scored over 30 FP’s and should do the same tonight.

O.J. Mayo – Everyone will have Redick tonight and I encourage you to take him as well, but for your other SG spot, I like Mayo. He played really well last night and should be the main weapon offensively again tonight without Dirk in the lineup. 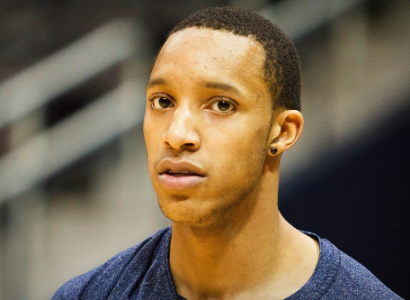 Evan Turner – I like Pierce a lot tonight, but he should be a pretty common pick. For the gray hair pick, I am going with Turner. J-Rich is still out and Turner has averaged over 30 fantasy points over his last 5 games. He has a great matchup against the Kings as well.

Tyson Chandler – Chandler has been in a bit of a slump lately, but seems to have come out of it after his big game the other night. He has a dream matchup against the Bucks who give up the second most fantasy points to opposing centers. Take Chandler and be happy you did so.