What’s up grinders, happy Friday and welcome to another edition of Guaransheed Friday’s. There are qualifiers on both DS and FD tonight that I am hoping us grinders can take down (I wouldn’t mind being the one to do it). I am going to keep the intro short and sweet today and jump right into the picks: 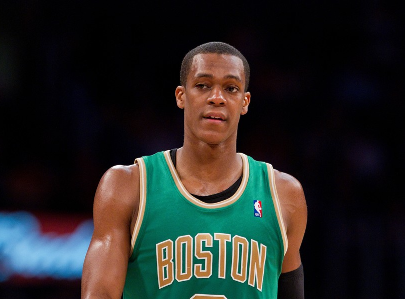 Rajon Rondo $16,469 – Gotta good feeling about Rondo tonight against the 76ers. The first and most important reason is that the Sixers allow the 5th most points to opposing PG’s giving up over 10 assists per game. Rondo has always played well against the Sixers and specializes in dishing the ball off. Rondo should be able to put up a 15 and 15 line tonight with some rebounds and steals mixed in.

Andre Iguodala $10,557 – When is the last time that you could take Iguodala for this price? Regardless of his mini slump, this is a guy that is fully capable of getting a triple double on any given night. I love his value tonight against the Pacers, there aren’t many guys that are 10 grand that can get you 40 fantasy points.

Antawn Jamison $11,114 – Pau Gasol has already been ruled out for tonight’s game so Jamison will get another start for the Lakers. He is capable of putting up some big numbers, but also capable of having some dud games. I think he puts a good one together tonight as Ibaka is going to get caught up in the lane trying to get blocks while Jamison is knocking down 3’s.

Paul Millsap $12,774 – The Jazz injury update is just a mess as they have 4 guys that are game-time decisions tonight. We may not hear whether Big Al or Favors are going to play before leagues lock, but even if they do, Millsap averages 26 fantasy points per game with those guys in the lineup. I think he is worth taking the risk and hoping for one of those guys to be out tonight.

Roy Hibbert $11,732 – Hibbert is my favorite play of the night on DS. Not only is he fairly affordable but he is going against the Nuggets who give up by far the most points to opposing Centers. I think Hibbert will get a solid double double and add 4-5 blocks to boot.

Jeremy Pargo $4,200 – I think you will see a lot of people play Chris Duhon tonight, but for $700 more, I think Pargo is the better choice. He takes on a T-Wolves team that hasn’t been very good against PG’s and Dion Waiters is still out with an injury which opens up a few more minutes for Pargo. I think he easily outscores Duhon who has a much tougher matchup against Westbrook. 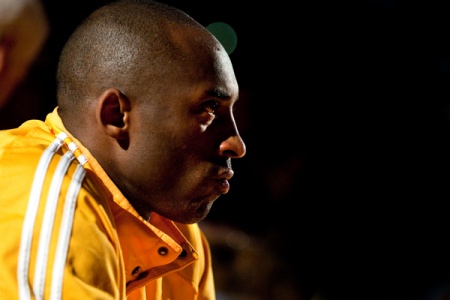 Kobe Bryant $8,900 – Kobe is on a tear right now and it only helps that his team is struggling. Kobe hates to lose and will do anything he can to win, especially against the Thunder. Kobe is a great choice on FD because you don’t get points deducted for missed shots and I wouldn’t be surprised to see Kobe put up over 30 shots tonight. He should cover his value in points alone.

Kevin Durant $9,800 – Durant is a little less fierce on the outside than Kobe, but he wants to win just as bad and you know that he loves putting it to the Lakers. While Durant doesn’t have great numbers against them in the past, Durant’s game has evolved this year and he is now getting more rebounds and assists. It also doesn’t hurt that the Lakers don’t have much of a defense.

Andray Blatche $4,900 – Blatche will be on everyone’s team tonight and you can’t blame them for taking him. He has been dominant in his run while Lopez has been out and is really a steal for this price.

Al Horford $7,600 – Horford has been playing out of his mind lately and gets to take on a Wizards team that seems to have a revolving door for their big men positions. Look for Horford to get 30+ fantasy points.

As always, thanks for reading! And good luck tonight, let’s take down those qualifiers!