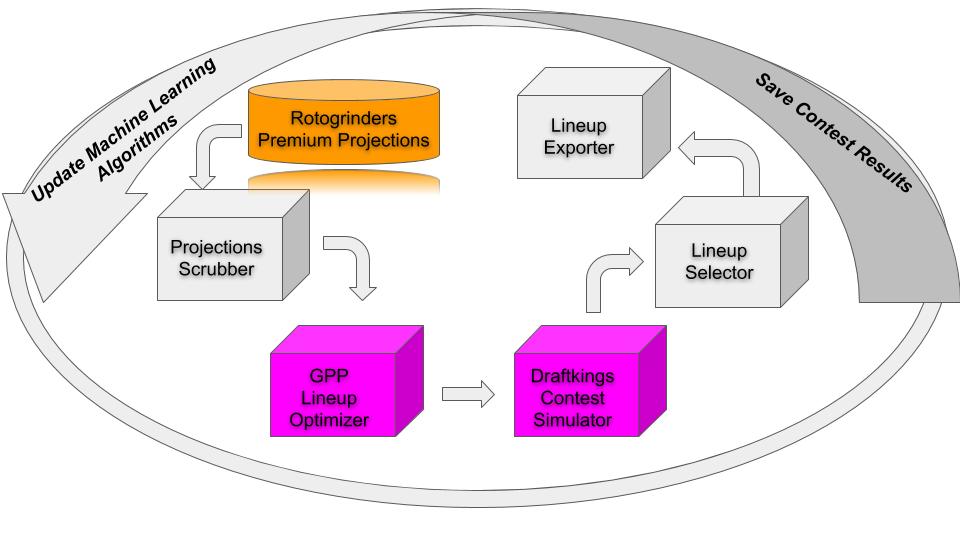 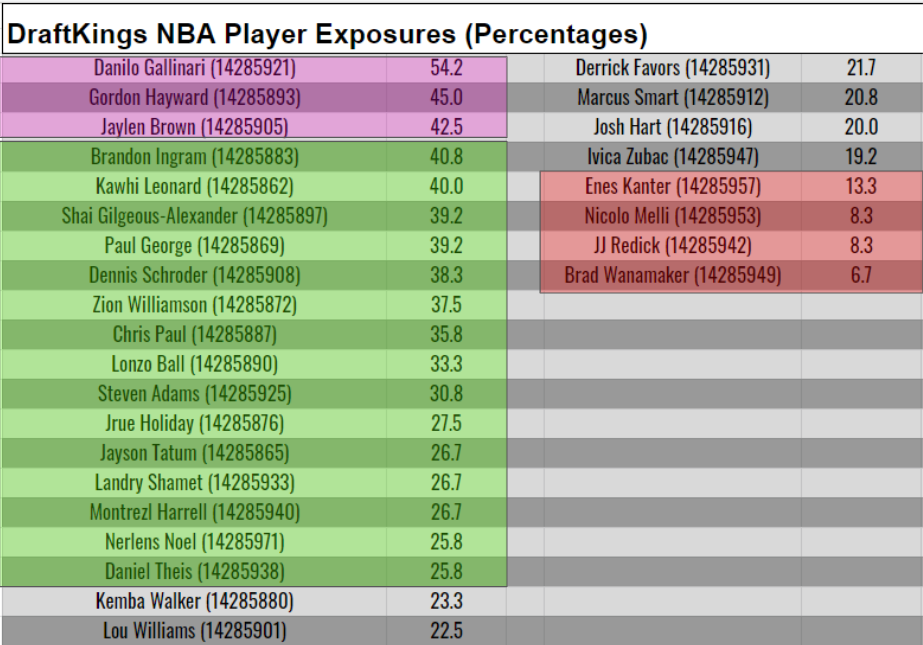 If you have any questions, comments or would like to hash out an idea, ask in the comments section and we can continue the discussion.