Welcome to the Small Slate Plate! If you don’t like playing smaller slates because there isn’t enough options and diversity then I have great news for you because this week we have 4 teams with a plethora of options to choose from. Last week was not a great overall slate for me with Drew Brees not performing and Cam apparently being 25 again. We will look to bounce back this week on a small slate that I actually find more difficult to figure out than the main slate which is rare. Lets get to it!

As you might of guessed both these games have high implied totals with this game coming in with an O/U of 53 with the Saints favored by 3.5. I don’t necessarily agree with the saints being favored here and I feel like the Packers keep being disrespected this season. We will come back to this subject later and talk on how we can use this to our advantage.

This is the game I am expecting people to be heavier on. Coming in with an O/U of 54 and the Ravens being 3.5 favorites this game has the healthier teams which will make finding the value here more difficult than the Sunday Night game but that’s ok because it will make lines more diverse. 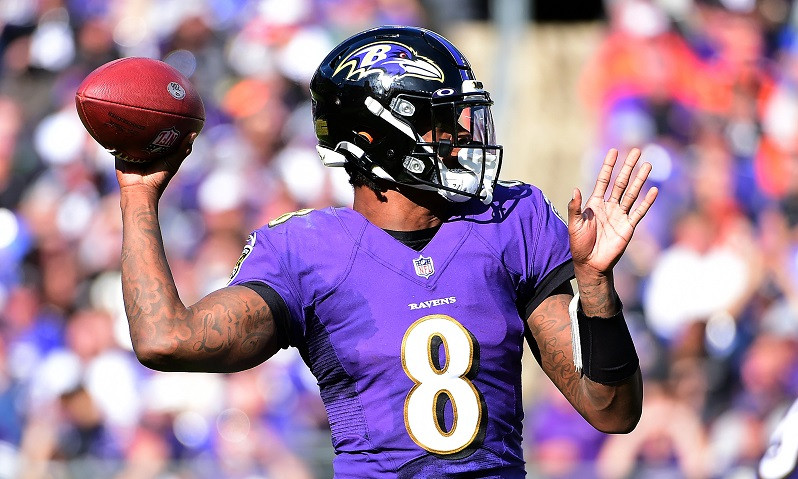 Clearly any of these four quarterbacks are viable picks on the slate so I decided to list my favorite in each game. Lamar is facing off against the Chiefs who has let up the most points to quarterbacks on this slate and 7th most in the league. Those came from Watson in week 1 and Herbert last week not exactly Lamar Jackson level players Watson is a top tier qb but this year he hasn’t found his stride yet so I am going to assume Jackson will be able to eat here. Jackson hasn’t quite been himself either yet but I am thinking this big of a game against the defending champs and most likely our new quarterback rivalry in the league will bring the best out of both Mahomes and Jackson but I am taking Jackson for the higher scoring performance.

So as I stated earlier I think the packers and especially A-Rod has been disrespected this year. Going into this season Rodgers stated that his arm hasn’t felt this good going into the season since the lock out happened and once I heard that mixed with the drafting of Jordan Love he would come out with a chip on his shoulder and he showed that in week 1. The Saints give up the second most points to quarterbacks on this slate and 9th in the league. With no Michael Thomas there offense isn’t as sound as it normally is that effects time of possession and the flow of the saints defense if Rodgers can take advantage early this could be a long night for the Saints secondary even if Adams doesn’t play. 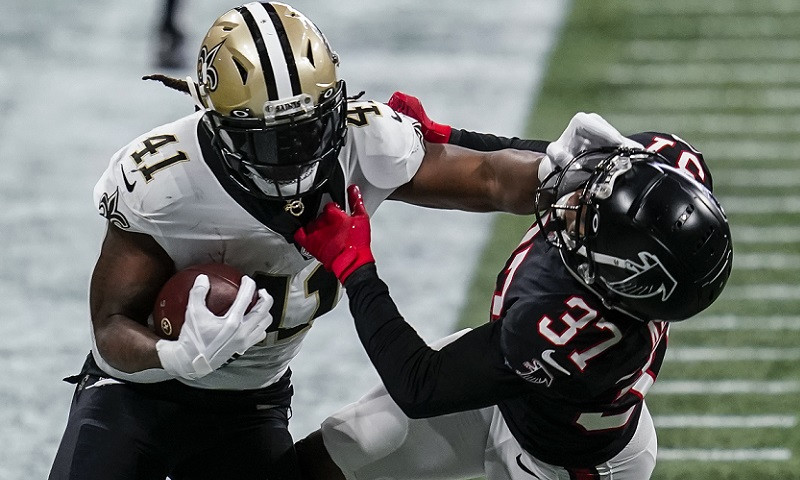 Last week this was one of my few picks that worked out and here we are again. Still no Michael Thomas this week and that put Kamara in the passing game more often as we expected, The Packers got shredded by the run last year and they thought a back up quarterback might help fix that for some reason. So once again they are not doing great against the run giving up the most points to running backs on this slate and 10th most in the league. He will be all over the field again and should be able to find the end zone at least once.

Well much like last year Jones is just having his way and for some reason no one cares. While the Saints are middle of the road in points scored by running backs I said earlier I don’t agree with the Packers being underdogs. This may strictly be a game script pick here but I think the Packers will find themselves up in this game late and worst case will be close and should be able to continue running the ball. Jones also has been doing well in pass catching so a Rodgers and Jones stack mixed in with another target could be the low owned stack you need to take down a gpp.

Here we go again… Last week he did not live up to my expectations but Drew also didn’t seem himself. He has the best theoretical matchup of the slate and I personally believe they will be passing a lot. I will admit this is a more risky pick but scared money doesn’t win.

This pick is mainly if Adams is out but I do like them even with Adams in especially if you are playing Rodgers. People will be choosing between Lazard and Valdes-Scantling and personally for me Lazard has the slight edge but they both can go off any second. They both have at least 3 inch height advantages to the corners on the Saints so I expect a few jump balls in the end zone and one will have to bring one down right? 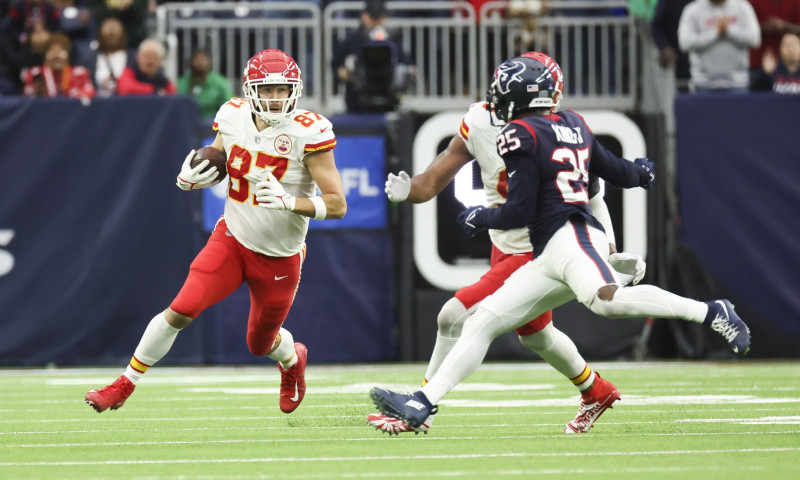 This is my favorite position of the slate! I was surprised to see that the Ravens have been getting the business from tight ends this season giving up the 5th most in the league with 17.15 a game. Each week they have allowed a touchdown to a tight end and at least 65 yards to the position. Kelce is already a matchup nightmare and most likely the top tight end in the league so expect him to have a great game he is my top player of the slate.

While the Chiefs haven’t been absolutely terrible against the position they haven’t been great giving up 12.5 fantasy points a game at least 50 yards a game and a touchdown last week. As we know Andrews becomes Lamar’s number one target once they get near the end zone and I expect this game to be super high scoring with a lot of opportunity. I actually prefer to have Andrews in my flex over most running backs or receivers.

Can I take none of them? This is probably going to be toughest thing to guess for this slate but I suggest paying down to the Chiefs or Packers and hoping for a defensive score. For what its worth the ravens have allowed a lot of sacks so far this season so I will most likely lean toward the Chiefs despite liking Lamar Jackson but that’s how these small slates workout sometimes.

Thank you reading and hope It helps even if you use it as a what not to do. Let me know what you think of the slate and some of your top plays. Stay Hungry!