Card Stock After Lock: The New Wave Of Collecting 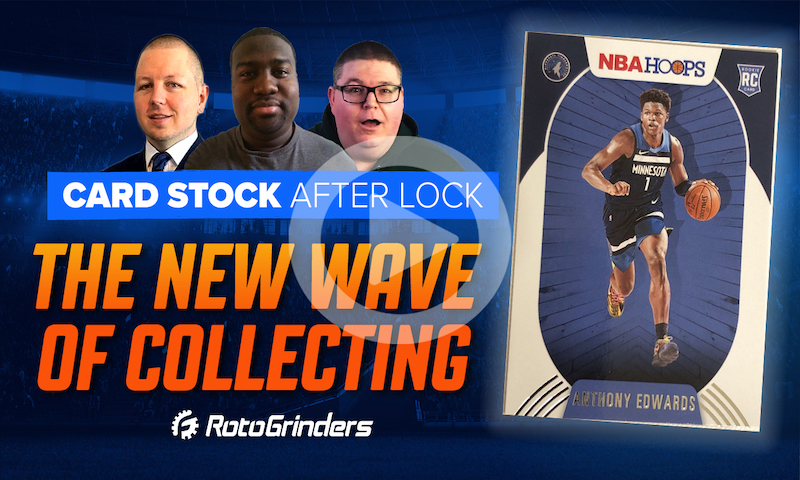