Happy Tuesday! We’ve got a wildly lopsided 11-game slate with just a small handful of pitching options, and then the big decision point coming on what to do with the Dodgers going into Coors Field. We’ve then got an equally obvious second tier of offenses with the Astros, Yankees and Braves, the same top three as last night. This will leave us with a whole bunch of leftovers that are going to be off the board. Before we get to that, let’s take a look at the pitching options.

It thins out quickly tonight with one true ace, and then a second tier that is lacking something in either skill set or matchup.

The Ace Of The Tuesday

Cheaper And Closer To Nonsense 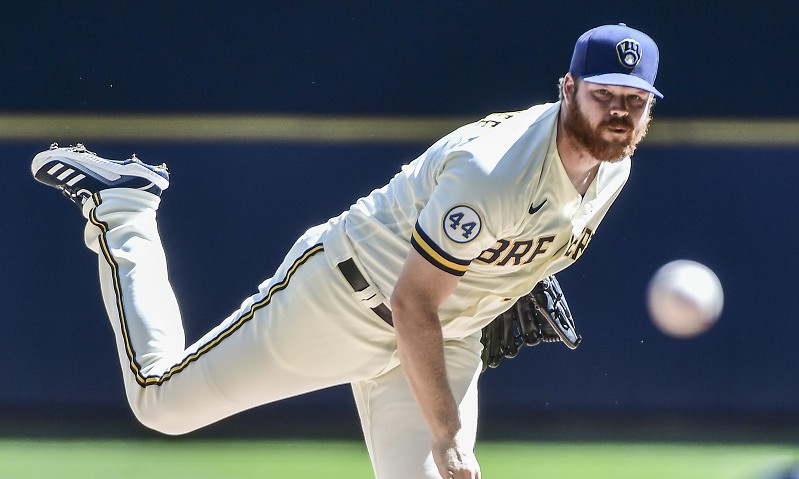 While Brandon Woodruff is all alone at the top of my list tonight, it’s not as if he’s an absolute must-play, can’t miss with an endless ceiling. For now, I’ll assume he keeps going along with the 90-100 pitches, which has given him six good innings in most starts. His 29.6% strikeout rate is the best mark on this slate, but still not a world beater against a Cardinals team that doesn’t strike out a lot against righties. This is all to say that he is the SP1 on this slate, but it’s not some situation where he’s guaranteed to have a ceiling game. He will be the first guy in my pool, and my highest owned pitcher, but offense will override pitching tonight.