Join Grant Neiffer (@Gneiffer07 on Twitter) live as he takes a look at today's NBA slate and hunts for inefficient lines and markets across sports books for Monday, 1/30/23! You can tail his bets throughout the season as Grant builds up his bankroll and shows you how to do smart sports betting! Follow along with Grant's betting record through this link: https://docs.google.com/spreadsheets/d/1LQPDwAOMrb2RrZyeJfGotafF8q7v20BD/edit?usp=sharing&ouid=108451132359704164242&rtpof=true&sd=true Looking to tail one of the best sports bettors around? Join Grant's Action Lounge Premium Discord channel and follow along with all of his bets throughout the day! Everything from Boosts, Props, Spreads and even Live Bets, if you don't have the time to do research, simply hop in the channel and check the bets that Grant has dropped for the day! https://scoresandodds.com/discord Live Locks is sponsored by ScoresAndOdds.com! Check out SAO today for all the tools and articles you need to learn how to bet on sports! 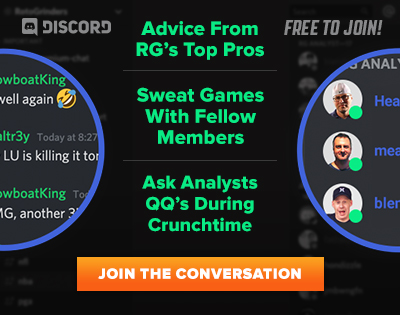