2/2 To The Line Video
Tweets by RotoGrinders 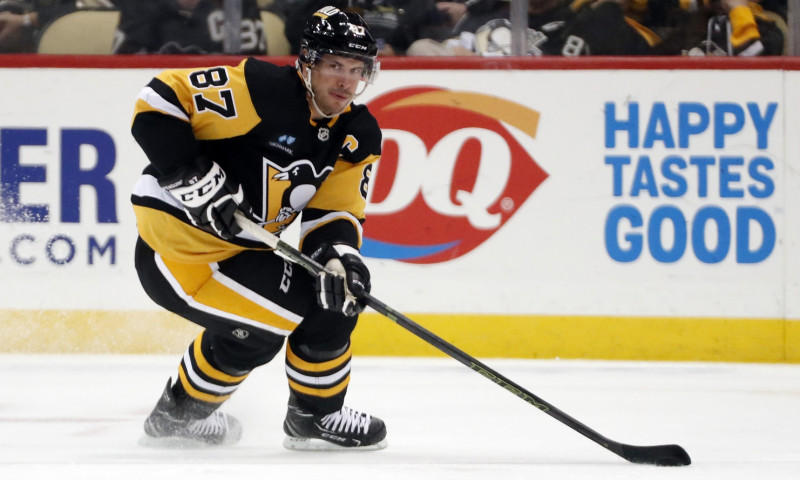