Happy Wednesday! We’ve got a split slate today, with the main 7-game slate starting at the usual time. I’ll focus on that, but let’s take a quick peek at the early games, which are broken down into a 5-gamer on DK and a 4-gamer on FD, starting at 1:07pm ET. 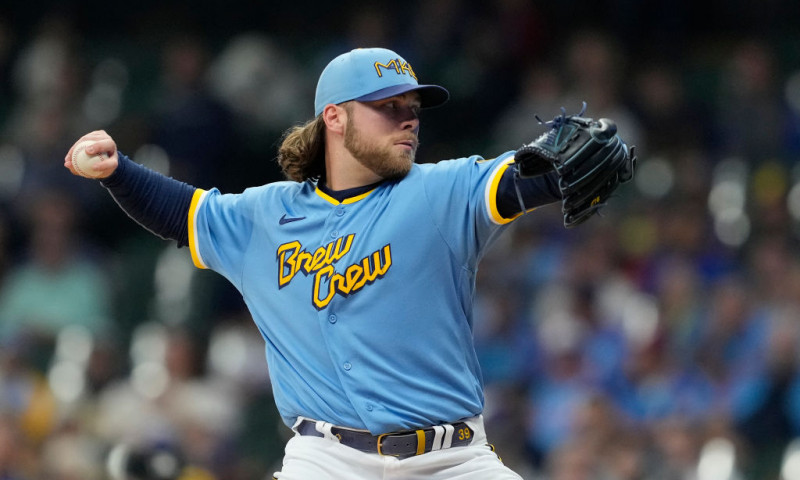 This is a straightforward pitching slate, with Corbin Burnes all alone at the top of the charts on FD. With the Twins-Red Sox game not a part of the FD contests, Burnes is a full 10% ahead of the rest of the field in strikeout ability with his 34.5% K rate since 2019. He’s been in top form to open the season with one run allowed in 12 innings and a stellar 20 strikeouts without a single walk. With a gap this size, I can’t make any case to fade Burnes in optimal lineups. Sure, eventually, you’ll split off if multi-entering, but this is a don’t overthink it.

On DK, it’s still Burnes comfortably on top, but we also get a clear SP2 with Kenta Maeda joining the mix. Maeda is not quite at Burnes’ level for strikeout upside, but this is a guy who has been between 27-32% K the past three seasons and has always had strong control. Boston has been hitting the ball well, but outside of Devers, their best hitters are right-handed, and that is where Maeda excels. Any risk from the matchup is fully priced into his low $7,200 salary.