Welcome to the RotoGrinders Rise & Grind NFL edition! We have a huge week of NFL action approaching, so let’s take a quick look at some upcoming tournaments and the Grinders Live schedule.

In Case You Missed It

Another week, another exciting Monday night sweat for a million dollars. This week it was RayofHope taking down the top spot and the $1 million prize thanks to a solid Monday night game from Le’Veon Bell. The 28.5 DK points scored by Bell was more than enough to take the lead from eventual second-place finisher OSUbase in the $2.2M Millionaire Maker on DraftKings.

If that wasn’t impressive enough RayofHope also took down the top 2 spots in the Sunday 300 Grand with a completely different lineup than he used in the Millionaire Maker.

Over on FanDuel, Hatorade dominated the Sunday Million, beating the second place finisher jiggyjabberjaw by over 10 points and taking down the first place prize of $200k. 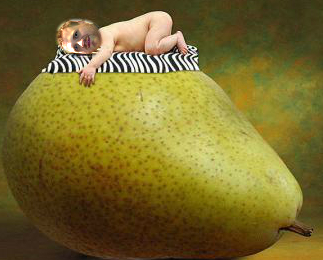 In the $1065 FFFC Qualifier, RotoGrinders own Cal won his $70,000 FFFC ticket, continuing his incredible NFL season.

For all of the weekend’s big winners, check out the Daily Fantasy Tournament Links thread here. 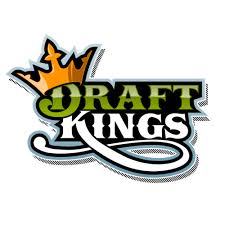 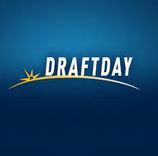 Is there something else you’d like to see in this column? Questions or comments? Leave them below and we’d be happy to consider them. See you next week!