Welcome back to another edition of our Targets article! It’s been a good week for regular readers and viewers of our Sports Card Grinders show. We have been recommending buying Cam Newton rookie cards for a few months now, and it paid off this weekend when Cam signed with the New England Patriots! New England is a best-case scenario for Cam and that showed in the 800%+ return if you bought his rookie cards before Sunday’s news. Chief Justice wrote an article not too long ago focused entirely on pitching Cam Newton, and we spent an entire segment on our show dedicated to Newton on last week’s Sports Card Grinders, so the timing couldn’t have worked out better. RotoGrinders Sports Card Discord mainstay Rennell Pesigan was also a big investor in Cam’s cards and Newton has dominated Discord discussion for the past few weeks so it was really cool to see that investment hit and all of our members benefit.

This week we’re going to try to find additional players who are flying under the radar which we hope could have similar returns. We’re going to have fun this week and get completely speculative, so know there is a much bigger risk of failing than normal. I’m going to use SportsCardInvestor.com’s Market Movers data to check out the recent price action in these players. You can sign up for your own Market Movers Subscription to access the data on your own and by using the promo code ROTOGRINDERS you will get 20% off your first payment on any subscription.

Sports Card Investing – Searching For The Next Cam Newton Cards

Jarrett Stidham – The first player we are looking at today is the guy who Cam Newton likely just replaced. That doesn’t mean Jarrett Stidham’s cards are worthless now, it just means that it may take a bit longer for them to pay off. I’m writing this article on Monday, so there isn’t a ton of data yet to prove that Stidham’s owners are dumping their cards, but I would recommend following his price action closely over the next week or so to see where the prices settle. Anything could happen in the preseason too, so for all we know Stidham could still end up starting. 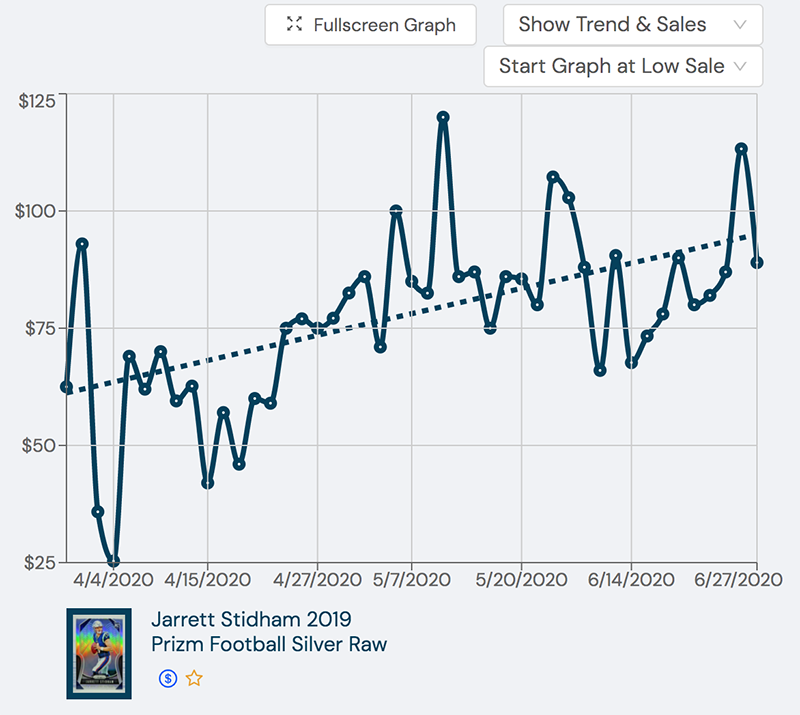 Mitchell Trubisky – We’ve targeted Mitchell Trubisky before in this article and we’re going to do it again. There is still a lot of talk about Nick Foles being named the starter in Chicago, but I’m still not buying it. Nick Foles got benched last year after returning from injury and was replaced by Gardner Minshew in a year where Foles was getting paid $20 million. The Bears need Mitchell Trubisky to succeed in order to save face for inexplicably taking him over Deshaun Watson and Patrick Mahomes in the 2017 NFL draft. While Foles may replace him at some point during the season, I am betting Trubisky is the starter at the beginning of the season and if he shows flashes of potential as he did in 2018, it could lead us to a nice ROI from investing in his cards. Right now Trubisky’s cards are cheap and seem to be pricing in a likelihood of Foles being named the starter so an announcement that Trubisky will be the #1 could be a nice near-term catalyst to cash in on. 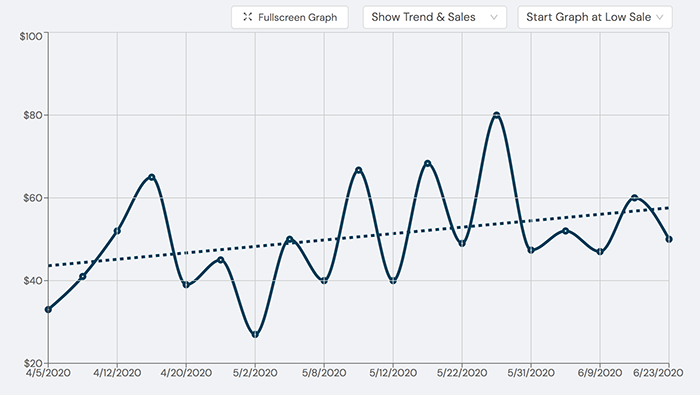 Marcus Mariota – Marcus Mariota is a player our RotoGrinders Sports Card Discord channel is all over. This is a Chief-special as Will Priester has been advocating pretty heavily for people to start loading up on Mariota rookie cards and it makes complete sense. Mariota is a talented player who wasn’t exactly in a great situation playing for Tennessee. The coaching was never really consistent during his time as a starter and he underperformed just about every year. Mariota landed in a good backup situation playing behind fellow under-achiever Derek Carr. It may be only a matter of time before Super Bowl-winning coach Jon Gruden decides it’s time to bench Carr in favor of Mariota, and if that happens, we can see some nice returns on his cheap rookie cards. 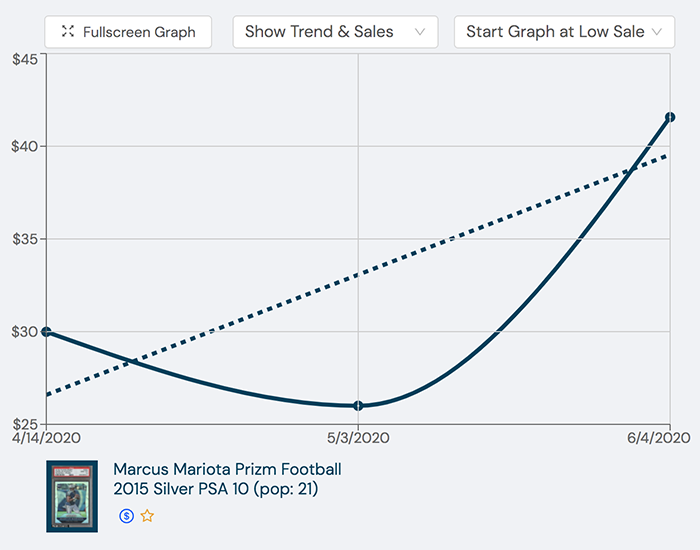 Phillip Walker – I’ve mentioned this name several times in articles and on shows as a deep speculative QB play. Phillip Walker was looking like the XFL’s MVP before the season was cut short due to COVID 19. This actually worked out well for Walker because it freed him up from his Houston Roughneck contract and enabled him to sign with his old coach Matt Rhule on the Carolina Panthers. There is a lot to like about Walker’s current situation. The Panthers have a ton of weapons including Christian McCaffrey, DJ Moore, Curtis Samuel, and now Robby Anderson. A QB couldn’t ask for a better situation to land in. Not only that, but perennial disappointer, Teddy Bridgewater, is currently the starting QB and Walker only has to beat out Will Grier to be the #2. Grier started 2 awful games in 2019 and I could see Walker, who was hand-picked by his old coach Matt Rhule to join the Panthers, surpassing him on the depth chart in the preseason. I could easily see Teddy disappointing again forcing the team to make a tough Quarterback decision. The fact that Phillip Walker and Matt Rhule won a title together at Temple and Walker broke school records in passing yards, completions, and TDs while playing under Rhule bodes well for Walker’s chances to start at some point this year. Walker never got a shot in the NFL as he was playing on the Colts’ practice squad during the Andrew Luck era in 2017. Andrew Luck, by the way, lobbied for his father (XFL Commissioner Oliver Luck) to sign Walker to the Houston Roughnecks because Luck was impressed with his former teammate’s abilities. If Walker gets an opportunity to start in any preseason games, keep a close eye on him. If he impresses, then the stage will be set for a starting opportunity at some point during the regular season. 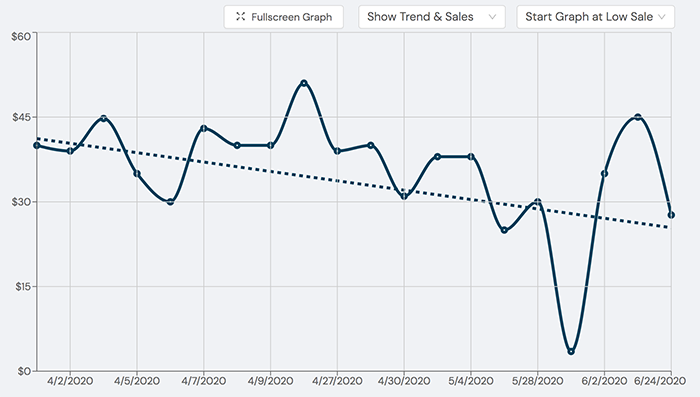