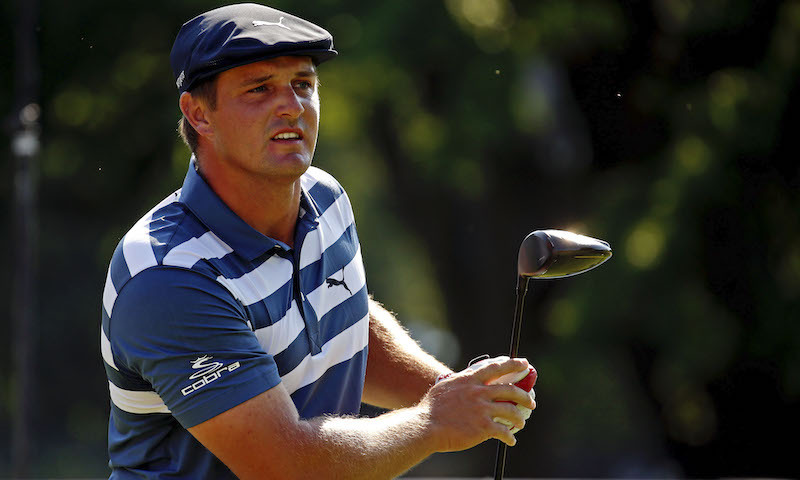 Forced to skip the WGC-Mexico Championship this season, golfers are instead heading to Florida one week early. The world’s best will make their first trip to Concession Golf Club for the WGC-Workday Championship in Bradenton, Florida. Here’s a betting preview with odds, picks, and golf betting tips for the new event.

With the Concession Golf Club making its professional debut, there’s no course history to use and relatively little knowledge about how the course plays.

For what it’s worth, Concession’s fairways are wide and they’ll be putting on Bermuda greens. The course stretches nearly 7,500 yards and should pose a difficult test for all involved. The fairways might be wide, but the Nicklaus-design has its fair share of trouble, including water, palmetto and pine trees, and sneaky fairway bunkers.

If you want to try to use some form of course history, it’s best to look at how golfers performance on similarly difficult tracks such as Muirfield Village, August National National, PGA National, and Riviera Country Club.

We were on DeChambeau last week, but unfortunately for both my golf betting picks and PGA DFS lineups, he turned out to be an absolute dud. That’s okay, though. I’m going right back to him. Not only did DeChambeau actually play and win here in 2015 as a student-athlete for the SMU Mustangs, but DeChambeau does have an affinity for difficult courses, hence his six-stroke U.S Open victory at Winged Foot just last year. Sure DeChambeau, with his new-found strength, looks at golf courses a lot differently than he did as a 160 lb. college student, but his high-variance, high ceiling golf style is exactly the thing I want to target when there’s uncertainty in the air like there is this week.

Scottie started 2021 with a 13th-place at the Tournament of Champions before making a club change and missing back-to-back cuts at the American Express and Farmers. Scheffler appeared to be more comfortable with his new clubs at the Waste Management Open, finishing 7th. Then he finished 20th last week at the Genesis while gaining 3.5 strokes approach, delivering his best iron performance since September of last year.

Abraham Ancer missed the cut at Riviera after barely making it out of the Texas blizzard. Don’t look too much into that, though. His late arrival meant that he wasn’t able to get in any practice rounds. That won’t be the case this week. Plus, Ancer actually gained 1.5 strokes approach during his brief visit, making it his fourth-consecutive tournament where he’s gained strokes on the field with his approach shots. These are the kind of long odds I like for a talented young golfer who has yet to peak on Tour.

200-to-1 odds on former U.S. Open Champion Gary Woodland? Yes, please. Woodland’s current form doesn’t look great, which is why we’re getting this generous number at DraftKings. However, Woodland ranks 14th in the field in strokes gained approach (last 50 rounds). Like Ancer, Woodland missed the cut in California but gained strokes with his iron. He also gained three strokes off the tee, which is his best driving performance since last July. Where Woodland struggled was on the greens, losing 8 strokes to the field with his short stick! The good news is Woodland is back in his state of residency and is likely familiar with the course and these Bermuda greens. I’m driving across the Potomac exclusively to place this bet — thank you, online sports betting in Virginia!