Happy Thursday! We’ve got a slow day in MLB with just a couple day games and then a 5-game main slate to break down. The best thing about today at first glance is that we don’t have any extreme weather to worry about and while it’s still relatively cold, most of these ballparks have much better hitting conditions than the past few days. It’s also evenly spread out with all five games opening between totals of 8-9 runs. Finding bats to like will be a lot easier than pitchers, so let’s jump in and see if we can find something to like.

The only name brand ace on this slate is Walker Buehler, but his strikeouts and velocity have been down to open the season. Going up against the Padres, I’m not overly thrilled about a guy who has just a 17.1% K rate with 9.9% swinging strikes through 18 innings. On the plus side, his control is as elite as ever, and we do have a 300+ IP sample size that says he’ll be getting those strikeouts back into the 28% range sooner than later. If he were on a slate with other aces, I would have no trouble crossing him off the list immediately, but to do that today, we’d need something else to like. So, let’s look at this next group and then circle back. 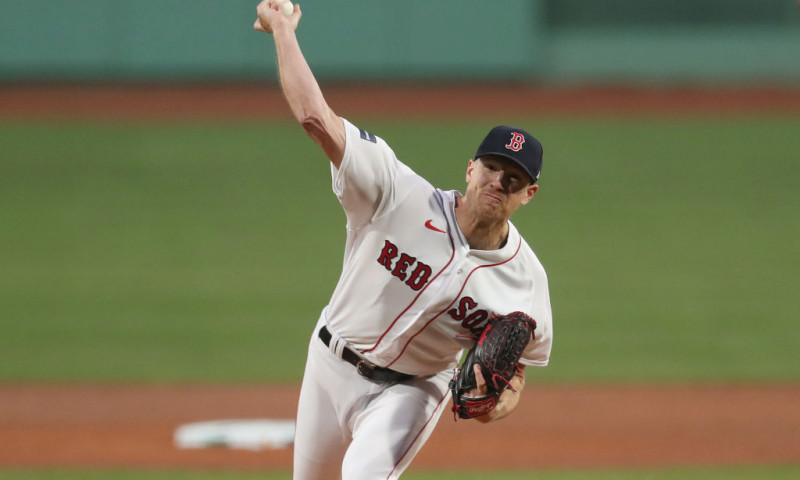