Happy Tuesday! We’ve got a good looking 12-game slate on tap tonight with a little bit of everything. We’ve got a few aces, we’ve got a few high total offenses and we’ve got some wild card matchups that should go overlooked. Let’s get right into it!

There are enough good pitching options on this slate to spread out as far as you want, and I could build a case for more than a dozen of these guys. However, after digging in, I am landing on a very condensed pool for my primary lineups tonight. I’ll start with the bird’s eye view, and then we’ll quickly whittle these tiers down:

One Ace And Three Other Aces 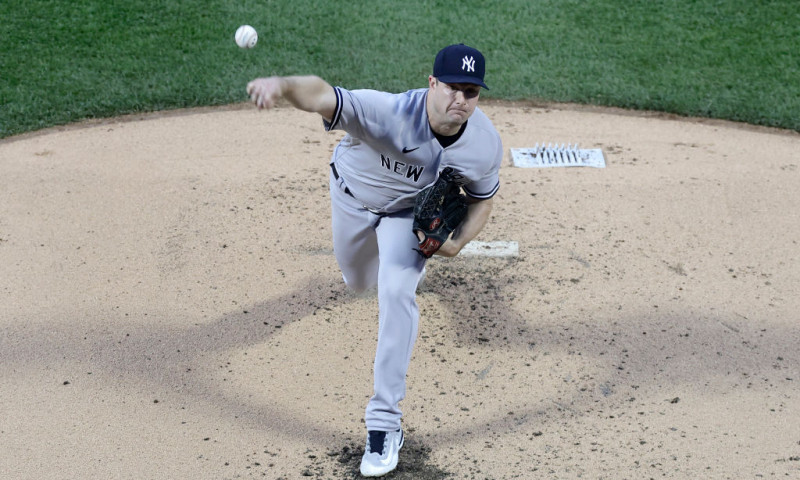 Gerrit Cole is the best pitcher on this slate by a healthy margin and he has a good strikeout matchup on top of it. There is just one little fly in the ointment to keep him out of lock button territory. He left his last start early with hamstring tightness. That’s it, that’s the fly. He does not sound like it was anything serious at all, he didn’t need to go on the IL and he went through normal bullpen sessions without issue. I am assuming he’s 100% and a full go, but sure, if the hamstring issue returns, they wouldn’t leave him out there. So, I won’t go all-in, but he is still far and away my top pitcher on this slate and will be by far my highest owned pitcher on this slate on DK. As always, the FD pricing has a little more gap between him and everybody else, but I still want him anywhere I can fit him.