Happy Wednesday! We’ve got another strange schedule today, with a 5-game mid-afternoon slate at 3:10pm ET and then an earlier than usual main slate starting at 6:10pm ET. I’m going to give you a Cliff Notes look at the early slate, and then I will wrap up my final thoughts on that early slate on the first Crunchtime of the day at 2:30pm ET. I’ll be back sometime this afternoon with some thoughts on the 6:10 slate. 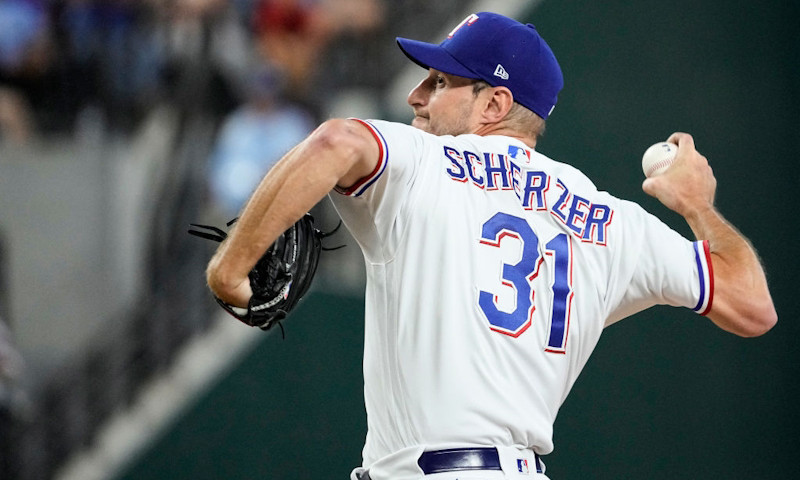 Tier One, The Lone Ace

Max Scherzer is in a tier of his own. There is no reason not to play him on DK where you can get a cheaper SP2 to make the salaries work. It’s trickier on FD at $11,000 where you have to choose between Scherzer and the high-end Coors Field bats, but I would still start with Scherzer in most lineups.