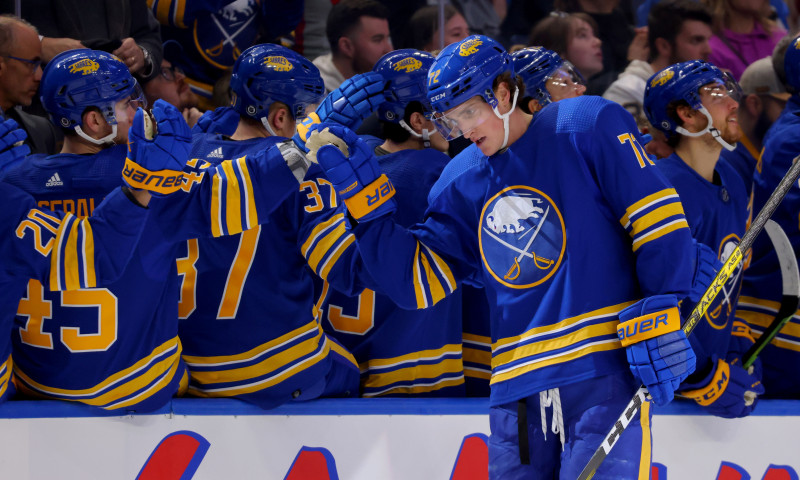 Let’s call it like it is. Yesterday’s Slate Summary was terrible, arguably the worst of the year. Whiffed on several picks (including goalie), and only the Top Stack of PIT1 and Jared McCann could save it from disaster. I managed to scrape by with a near min-cash with my single bullet $444, but it could have and should have been worse. The good news? Unlike most Wednesdays where there are only a few games, this week appears to have flipped Wednesday and Thursday so we have a 7 gamer. The Oilers will be the overwhelming chalk and it’s tough to disagree with it. Still, it’s hockey and occasionally the chalk does bust. It all depends on your objectives and levels of risk tolerance. Anyways, let’s get into it. 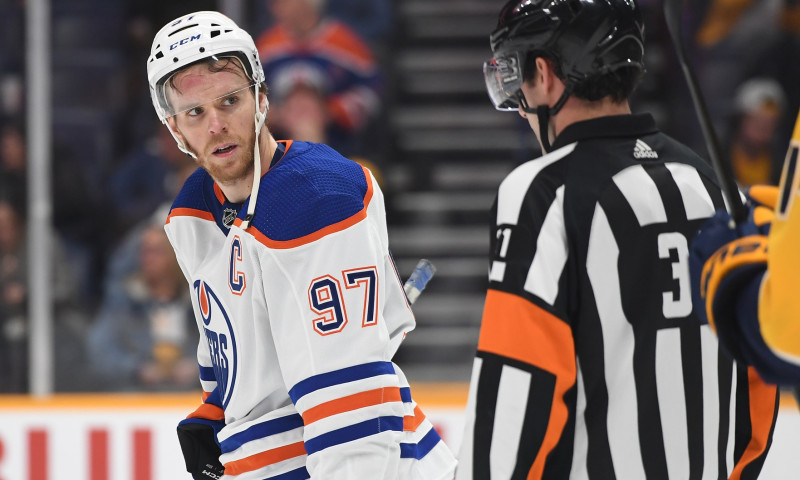 Connor McDavid and Leon Draisaitl
Sometimes it doesn’t have to be complicated in DFS. Arguably the best offensive duo in the league is facing one of the worst teams and are doing so at home. It’s that simple. These two players should be a staple in your cash game lineups and involved heavily in your GPP lineups too. They both have goal scoring props well below -135, a total rarely seen in hockey. I won’t go into the ridiculous numbers both of them have put up this season because it would be wasted breath. They are smash plays.

Tage Thompson
If you’re bored at work today, do yourself a favor and Google some of Thompson’s highlight real goals. I knew he was a good player coming into the season, but had no clue he would take this sort of jump so quickly. Through 25 games, he has 16 goals and 18 assists. He’ll face a Columbus team on the second of a back-to-back after getting handled easily by the Penguins last night. He makes for a contrarian pivot off of McDavid and Draisaitl and possesses almost as much upside.

Best of the Rest
Since McDavid and Draisaitl were so obvious, I’ll mix it up and do some quick hitters for other options rather than just listing their names. Mikko Rantanen has a tough matchup against Boston, but all of the offensive burden falls on him with so many weapons missing for Colorado. He could see 25 minutes and is a nice contrarian option. Similar thoughts for the top Boston forwards like David Pastrnak. Tough matchup, but crazy low ownership for such an elite player. Timo Meier is ice cold lately, but the last time this happened, he went on a goal-scoring streak. It could start tonight against a defensively inept Canucks team. Last, Alex Ovechkin will be overlooked (again), but does have GPP-winning upside if you’re feeling crazy.

Alex Newhook
Alex Newhook was the chalk of all chalk the other night at minimum price and of course he delivered with a pair of goals (on his only two shots). He’ll continue to feature in a lead role as the number one center at even-strength and the power play. As I mentioned for Rantanen above, the matchup is the primary concern, but at $3400, this is slightly less worrisome than if you’re investing a heavy amount of salary for him. It’s rare to get a forward with this much opportunity at sub-$3500.

Stuart Skinner
Goalie was a disaster last night as the decision to feature Talbot over the runner-up in consideration (Hellebuyck) was a costly one and I apologize. Unfortunately I don’t love goalie much more tonight than last night, but I’m going to chicken out and play it safe with Stuart Skinner. They are the biggest favorites on the slate by a wide margin and Stuart hasn’t been THAT bad lately. Yes, he’s going to allow some goals (even to a bad Arizona team), but the win is all but guaranteed and the team has been allowing plenty of volume on net.

Other Options: Logan Thompson, Linus Ullmark, Ukko-Pekka Luukkonen (what a name! GPPs only), Igor Shesterkin (value – I never thought we’d see him this cheap all season)

Edmonton 1/PP1
We’ll keep it short and sweet. Play McDavid and Draisaitl as mentioned above. Then throw in Hyman for the ES and PP stack. From there, you can go with Ryan Nugent-Hopkins if you’re wanting to go full power play stack. As I’ve mentioned before, pick one of Bouchard or Barrie. Whoever I end up will be the wrong choice, so just take the other one.

Buffalo 1/PP1
As I mentioned in my Expert Survey, my hot take was that this line would match the raw production of the line above, but at a much better point per dollar ratio. Tage Thompson is the number one priority, but Skinner and Tuch should all come in a trio if possible. Paying up for Rasmus Dahlin is a tough ask when there are the high-priced forwards available, but it’s not unheard of that he could post a multiple-bonus type performance on DK and match the production of some of the forwards. 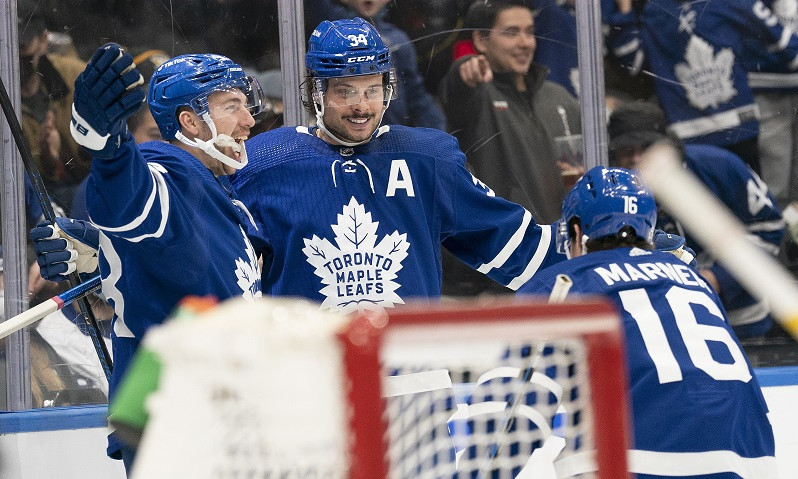