Up until recently, League of Legends has been the only game available for daily fantasy sports players looking to scratch their itch, but now we have more options after DraftKings has expanded to include Counter-Strike Global Offensive (CS:GO).

So what exactly is CS:GO? That’s a great question that this ‘Noob’s Guide to CS:GO’ will try to answer. I want to make it clear: I am far from an expert. I’m trying to learn along with you all. So without any further ado, let’s try to learn some of the basics. 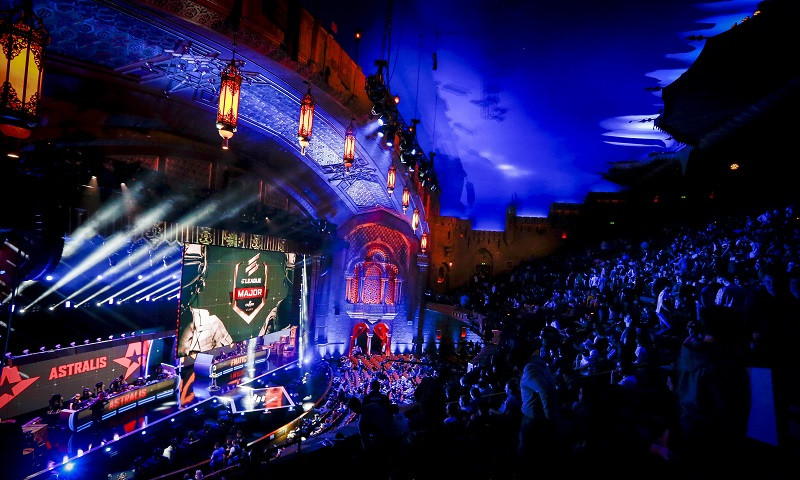 What is Competitive Counter-Strike: Global Offensive?

CS:GO is a multiplayer first-person shooter video game in which two teams of five square off against each other: the Terrorists and Counter-Terrorists. A match consists of 30 rounds. After 15 rounds, the game reaches ‘halftime’ and teams switch objectives. The first team to win 16 rounds wins the match. Matches can end in a tie. Each round time is 1 minute and 55 seconds, while the bomb timer lasts 40 seconds.

There is an in-game economy in CS:GO in which money is used to purchase various weapons, bombs, and equipment from the buy menu. In CS:GO Competitive, the default starting money for a game is $800 per player. Money can be earned through kills and completing objectives. There are also end round rewards in which teams earn money based on the prior rounds results (win or loss). Winning teams generally earn more money than losing teams. The maximum amount a player can stockpile is $16,000.

How Does Daily Fantasy Work For CS:GO?

CS:GO fantasy lineups have six roster spots consisting of one Captain position and five FLEX positions. As is typical with DraftKings’ Captain Mode, the Captain position scores 1.5x the standard fantasy point value but costs 1.5x their FLEX price tag. Your lineup must use players from at least two different CS:GO games and you can use a maximum of three players from one team.

As I stated in the intro, I’m far from an expert and we only have one CS:GO slate under our belt so my process of picking players is far from streamlined. With my limited knowledge, here are a couple assumptions that I have made:

— Focus on players in good ‘roles’. Here is where my noobness will really show itself as I have yet to fully grasp the flexibility of a player’s role. What I do know, is that players generally fill in a role and certain roles are more conducive for fantasy scoring. The complication here stems from roles not being rigid, meaning a player’s role may change on a game-by-game basis. There are common roles such as Entry Fragger, Support, In-Game Leader (IGL), AWPer, and Lurker. In daily fantasy, players in more aggressive roles, such as the Fragger role, will generally have a higher kill upside but will also die more often than someone in the IGL role.

— As always, stats are important. I haven’t been able to dig too deep yet but HLTV.org is an excellent place to look for both individual and team CS:GO stats.