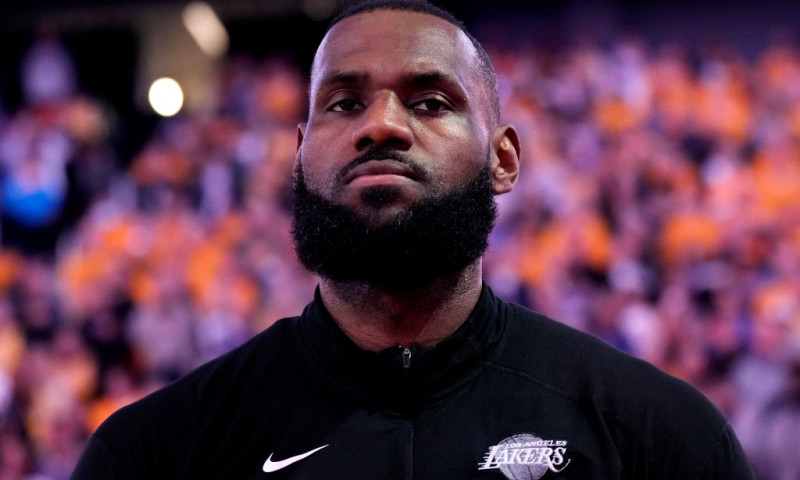 Tuesday’s NBA action will conclude with a battle between the Los Angeles Clippers and Los Angeles Lakers in Hollywood at 10:00 p.m. EST. Entering play, the Clippers (25-24) own the sixth-best record in the Western Conference, with the Lakers (22-25) sitting outside of a postseason spot through their first 47 games. Tonight, oddsmakers are expecting the Clippers to come away with a victory, pricing them as 5.5-point road favorites on the spread.

George back in the lineup

In three games since Paul George returned to the lineup, the Clippers are 2-1, with a loss to the Philadelphia 76ers and a win against the San Antonio Spurs and Dallas Mavericks. George has been ramping up his activity level in these contests, playing 29 minutes on January 17, 32 minutes this past Friday, and 34 minutes on Sunday against the Mavericks.

Per teamrankings.com, the Clippers are 19-12 SU this season when they are playing on one day of rest. On Sunday, this team pulled away late from the Mavericks for a 112-98 victory. Kawhi Leonard was the only member of the rotation to play more than 34 minutes. This group should be fresh for this evening’s tilt.

Though Anthony Davis is reportedly making progress in his return from a right foot injury, he will be on the sidelines once again for the Lakers tonight. Since he last played on December 16, the Lakers are 10-9 overall, ranking 17th out of 30 teams in Net Rating.

Even in the Lakers’ nine losses, they have played competitive basketball against some of the premier teams in the association. This group has nearly delivered upset wins against the Sacramento Kings, Philadelphia 76ers, and Dallas Mavericks in the month of January, with those three defeats coming by a combined 10 points. This past Friday, LeBron James and company ended the Memphis Grizzlies’ 11-game winning streak in a 122-121 victory.

Ahead of tip-off on Tuesday, James needs 224 points to pass Kareem Abdul-Jabbar to become the NBA’s all-time leading scorer. Since December 18, James is averaging 33.9 points per game, which trails only Luka Doncic and Joel Embiid in that span. At 38 years old, he has been a major factor in keeping the Lakers’ playoff hopes alive with Davis on the mend.

The Lakers have been playing inspired basketball of late, but they are running into a much more talented roster on Tuesday. After overcoming a 25-point deficit on Sunday to defeat the Portland Trail Blazers, the Lakers’ thin rotation is not particularly well-equipped for a matchup against a Clippers team that is rested and has a reliable nine-man rotation available for this evening’s action. Expect the Clippers to take care of business in this spot.