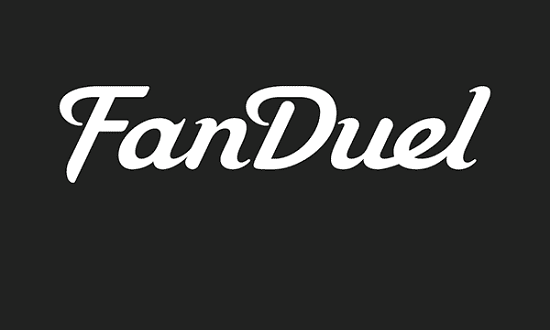 FanDuel has announced that its experienced player indicators are going live today, with beginner-only games launching Thursday, moves that will bring the company into compliance with two of the regulations operators are expected to meet by July 1 to continue operating in Massachusetts and a handful of other states.

Though only mandated in certain jurisdictions, the changes will be global.

“We are continuously working on new ways to enhance our product to suit any user, whether they have been playing on FanDuel for one day or one year,” FanDuel co-founder Tom Griffiths said in a news release. “Our users absolutely love our product and today’s rollout is to help ensure all users of all levels have the best experience possible on our platform.”

While there’s little controversy surrounding the concept of beginner-only games, the same can’t be said for experienced player indicators.

Originally conceived as a way to help shield newer players from the industry’s so-called sharks, it’s an idea that has gained steam among legislators since being introduced late last year as part of Massachusetts Attorney General Maura Healey’s proposed regulations for DFS. Those recommendations were finalized in March, and other states have pulled some of the same concepts when drafting legislation. Most recently, the bill passed in the New York legislature includes a requirement that sites identify “highly experienced” players using identical language to that seen in the Massachusetts regulations. 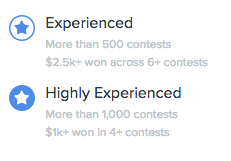 “I think in theory, identifying players who are experienced is, in theory, good,” RotoGrinders Daily Fantasy Fix podcast host Dan Back said on his June 1 episode. “But the problem that we’re running into, and it’s certainly rearing its head here in baseball, is that if you go to a head-to-head lobby now and you look at the class designation and the experience badges of everyone in the head-to-heads, just about every single one of those players are experienced. And basically what happens is, the moment somebody who’s not an experienced player posts a game, they’re the ones who stand out. It’s exposing the new players. Who do you think is going to be targeted?

“…Overall the regulation isn’t working. It’s not solving anything. It’s basically the same as it’s always been, and it’s just exposing these new players.”

New players will have some options, as FanDuel now joins the ranks of operators who are offering contests strictly for beginners. On FanDuel, those games will be limited to players, both new and previously registered, who have entered less than 51 contests.