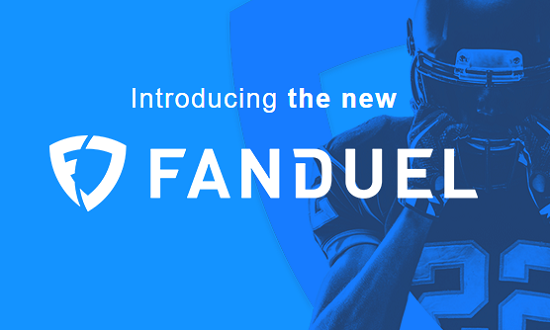 With the busiest time on the fantasy sports calendar just around the corner, today FanDuel announced that it is stepping beyond DFS.

As part of a wide-scale rebranding that includes a new-look and prominent placement of a players “Bill of Rights”, the daily fantasy industry co-leader will also launch its first season-long fantasy product later this month, just ahead of the 2016 NFL season.

The first contests of the NFL season are also now live in the revamped FanDuel lobby. The largest is the $2M Sunday Million, a $25-entry GPP with a $200K top prize. That’s down sharply from last season when it came with a $5 million pool and a $1M jackpot in Week 1, giving us some sense of how the industry has changed over the last 12 months.

“The past year has been tumultuous for this industry but FanDuel has emerged stronger than ever and we are ready to lead the industry forward,” said FanDuel CEO and co-founder Nigel Eccles in a press release. “The new FanDuel brand reflects our commitment to transparency, innovation and enhancing the user experience. We are confident it will showcase what we have to offer all sports fans.”

Eccles will be speaking with RotoGrinders’ Dan Back on today’s Daily Fantasy Fix, which will be available this afternoon.

FanDuel’s season-long variant is more a blend of DFS and traditional fantasy sports than a full-fledged departure from the daily game. Dubbed “Friends Mode,” the feature will allow FanDuel users to compete against a group of leaguemates in DFS contests in each week of the NFL season. Further details are forthcoming, as Friends Mode becomes available later this summer.

And with football season looming, expect the marketing to ramp back up. Last season, the inundation of DFS ads was unavoidable during NFL games and the subject of much derision. Some, including a U.S. Congressman, even blamed them for the cascade of legal issues that enveloped the industry in the last of quarter of 2015 and first half of this year.

Nonetheless, FanDuel says it’s going to promote itself, albeit with a tweaked message. Whereas ads of the past put emphasis on big money, the company says its new campaign will focus on the “enriching emotional experiences associated with sports.”

“FanDuel players understand that the greatest benefits of fantasy sports are the camaraderie, competition and excitement it adds to the sports fan experience, and this marketing campaign highlights those benefits,” the press release reads. 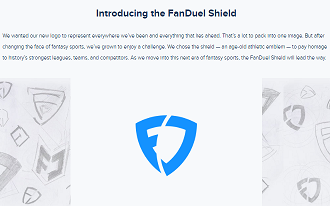 The company also introduced its Bill of Rights, which aims to “keep players informed of the company’s commitments to them.” Most items included in the Bill of Rights, including a ban on third-party scripting and the implementation of beginner contests, won’t be news to daily grinders who play year-round, but may be to those who focus on football only.

Many of the items enumerated have become standard around the industry in recent months as numerous states have passed regulatory legislation that requires DFS sites to mark experienced players and offer contests which exclude them.

Additionally, FanDuel has redesigned its web and mobile platforms and introduced a new logo. While the look and color scheme is new, users will find that the functioning of the lobby is largely familiar.

As part of the announcement, FanDuel also said it will be launching the UK soon, but further details were not immediately available.