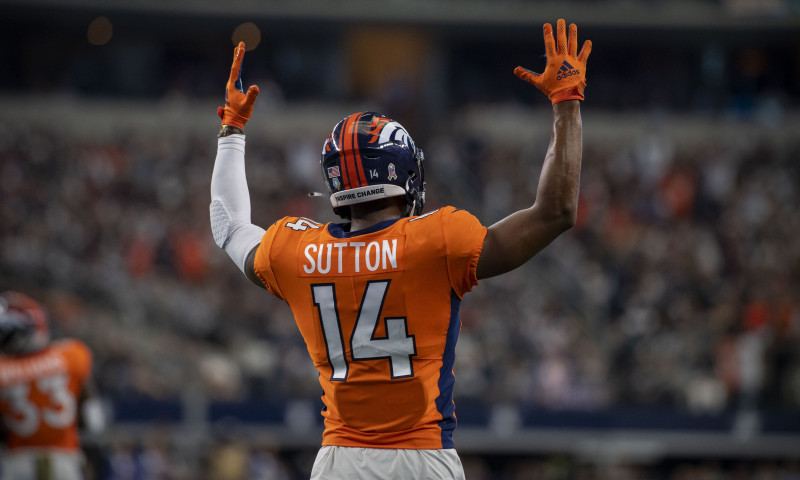 Happy Tuesday, Grinders! We are on to our final contest of the NFL season with one T-shirt left to award and a seasonal prize up for grabs. 1010mg is the leader in the clubhouse with a commanding lead heading into Week 13 (and Week 14). Will anyone take over control of the leaderboard? Only time will tell us… oh, and me. I write this article. Let’s take a look at our first leaderboard of the new month.

A long-time contestant, boomanfoo, found three touchdowns this week to kick off the month with the lead for our final T-shirt. 1010mg slowed but his competitors did not do much to make up ground. We will see if a big week is in the future for any of our chasers. Thanks for playing this week! Here are some takeaways.

Speaking of the Dolphins and the Eagles… the NFC East is an unmitigated disaster. Every week, it seems like teams are trying to tank their way out of the playoffs. Perhaps the public disrespect for the Bills really was just that… disrespect. The Bills went into Dallas 8-3 and we are to presume that them defeating a barely average team is a surprise? Nonsense.

Lamar Jackson was -220 to win the MVP the last I checked on DraftKings Sportsbook. I cannot believe that he was 66 to 1 before the season began.

Thanks for reading. Come back each week to play along with the community and react to my weekly takeaways.