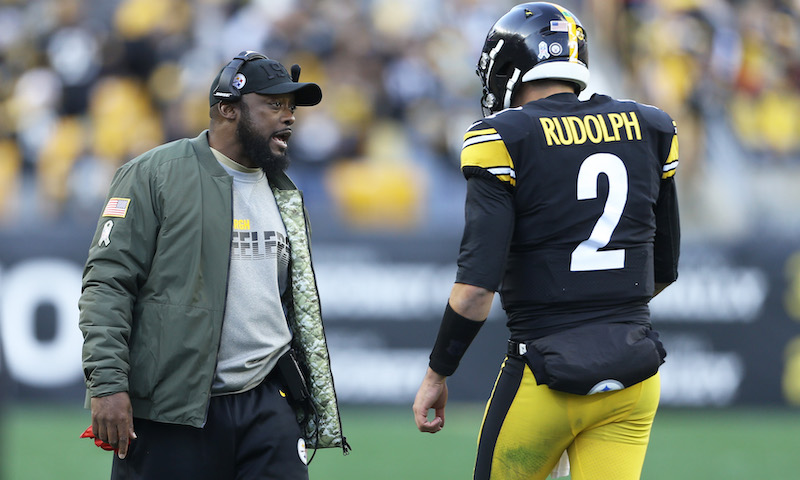 The National Football League preseason is in full-swing for the first time since 2019. This means that NFL bettors and sportsbooks are also busier than usual during the month of August for the first time in a couple of years. Oddsmakers are trying their best to effectively price preseason odds on games with a high amount of volatility and unpredictability. Bettors are doing their best to see where lines are mispriced and where they can make a profit on the chaos.

Let’s take a look at some of our best underdog options for Week 1 of the preseason, beginning on Thursday, August 12th.

The Dallas Cowboys looked unimpressive in the Hall of Fame Game against the Pittsburgh Steelers, losing 16-3. However, they now have a preseason game under their belt and it is likely that their first string players are going to get more reps in this contest compared to the Arizona Cardinals, who are unlikely to use Kyler Murray and their other top offensive weapons for more than a series. The preseason is effectively meaningless, but the Dallas media will be incredibly unkind to Head Coach Mike McCarthy and company if they fall to 0-2 after a highly disappointing campaign a season ago. Bettors should consider backing the Cowboys in this one, who are slightly ahead of the Cardinals in terms of their offseason program due to the extra preseason game.

For the same reason that the Cowboys are an attractive play this upcoming week, the Steelers have potential value here at even money. Mason Rudolph and Chase Claypool were given the liberty to open up the field a little bit during the Hall of Fame Game—connecting on three passes for 62 yards during their brief time on the field together. Even if Ben Roethlisberger is once again on the sidelines, it is probable that Pittsburgh will give some of their other starters a little bit of work. Their capable second-string options, such as Rudolph, should also once again get ample playing time. The Philadelphia Eagles have experienced a lot of roster turnover this off-season and it is possible that they will prioritize seeing some fringe roster players during their first preseason game, rather than earnestly doing their best to emerge victorious on the scoreboard. Having already played one preseason game, the Steelers are worth a small bet at sportsbooks in this matchup.

It should always be noted that betting on preseason football is much closer to gambling than informed risk taking. However, this fact means that when there is any team listed at +200 or greater, bettors should strongly consider a small wager on the massive underdog in a game that is likely much closer to a toss-up. Of course, the Tampa Bay Buccaneers are coming off of a Super Bowl victory and are once again amongst the favorites to win the title. Yet, in this first preseason game, it is unlikely that Tom Brady and their other starters are going to get much action. In a battle of backups, which is what most matchups are in Week 1 of the preseason, it makes sense to back a team with significant plus-money odds. The Cincinnati Bengals are a young, hungry team that is going to take the preseason far more seriously than a team who just won the biggest game in the league last February. The Bengals are worth a small wager from bettors here.

The New England Patriots are 6-2 in their last eight preseason football games and have had a winning preseason record in three of the last four years during which preseason games were played. Head Coach Bill Belichick might not have one of the most talented rosters in the league anymore, but he is still one of the sharpest football minds in the sport. Even if the stakes are low, he will have his team ready to play. Belichick is a master at using the preseason to evaluate young players, but doing so in a way that still gives the Patriots a chance to win games. The Football Team has announced that their starters will play in this contest, but Head Coach Ron Rivera made no promises that they would play more than a series. The line is likely inflated in Washington’s favor because of this announcement, but it should not be. At plus-money, New England could be a profitable risk for bettors. Click on the following link for a closer look at Washington vs. Patriots odds & predictions. Oh yeah — find out how to bet on Washington vs. Patriots lines risk-free at Caesars Sportsbook.