NASCAR may have been forced to suspend its season, but that hasn’t stopped the organization from shifting the racing indoors.

Even better, DraftKings just announced the launch of its newest sport, eNASCAR, and the initial offerings are massive!

In eNASCAR, many of the NASCAR drivers we’ve grown accustomed to watching drive 200+ MPH around the track will be competing against each other in virtual NASCAR races. The first “stop” is the world’s fastest half-mile track of Bristol Motor Speedway. The scoring for eNASCAR is the same as traditional NASCAR, factoring in finishing position, place differential, fastest laps and laps led. 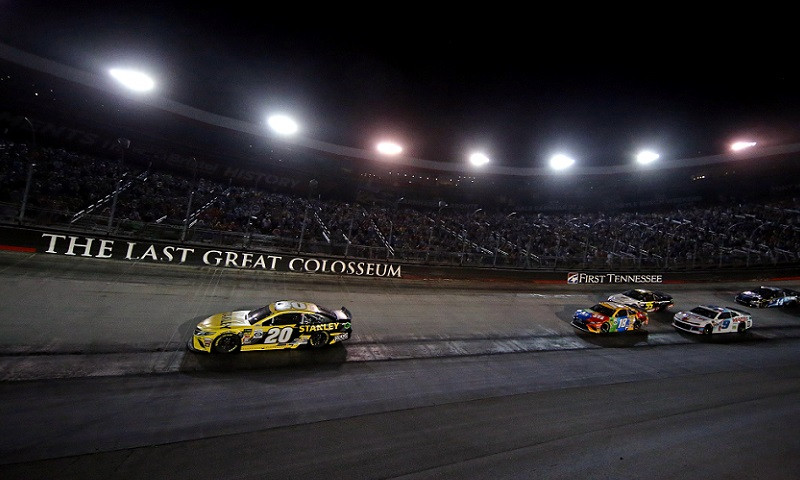 For a limited time, RotoGrinders Core Premium members will have one of the biggest advantages in NASCAR DFS at their disposal: Stevietpfl’s NASCAR Package. Not only will you have private access to Stevie’s driver breakdown show, but also projections, ownership projections, iRacing power rankings, and more.

Who’s ready for another chance for a six-figure DFS win? Ladies and gentlemen, START YOUR iRACING ENGINES!