The 2022 season is right around the corner! We continue our look at every NFL team with the Houston Texans – a franchise still in the midst of a total rebuild. The organization continues to search for a true long-term head coach and quarterback.

Using RotoGrinders NFL 2022 projections, we review all 32 NFL Teams this summer and uncover all the best bets and league winning picks we can find. Among the questions we will look at the to answer in this article:

- Houston Texans Betting Odds: Will they win a game? If so, how many?

- Team Matchup Overview: With three running backs gone from the 2021 roster, is there anyone worth keeping an eye on the current team?

- Fantasy Football Drafts: Only one player on this roster will likely continue to be fantasy relevant in most leagues. 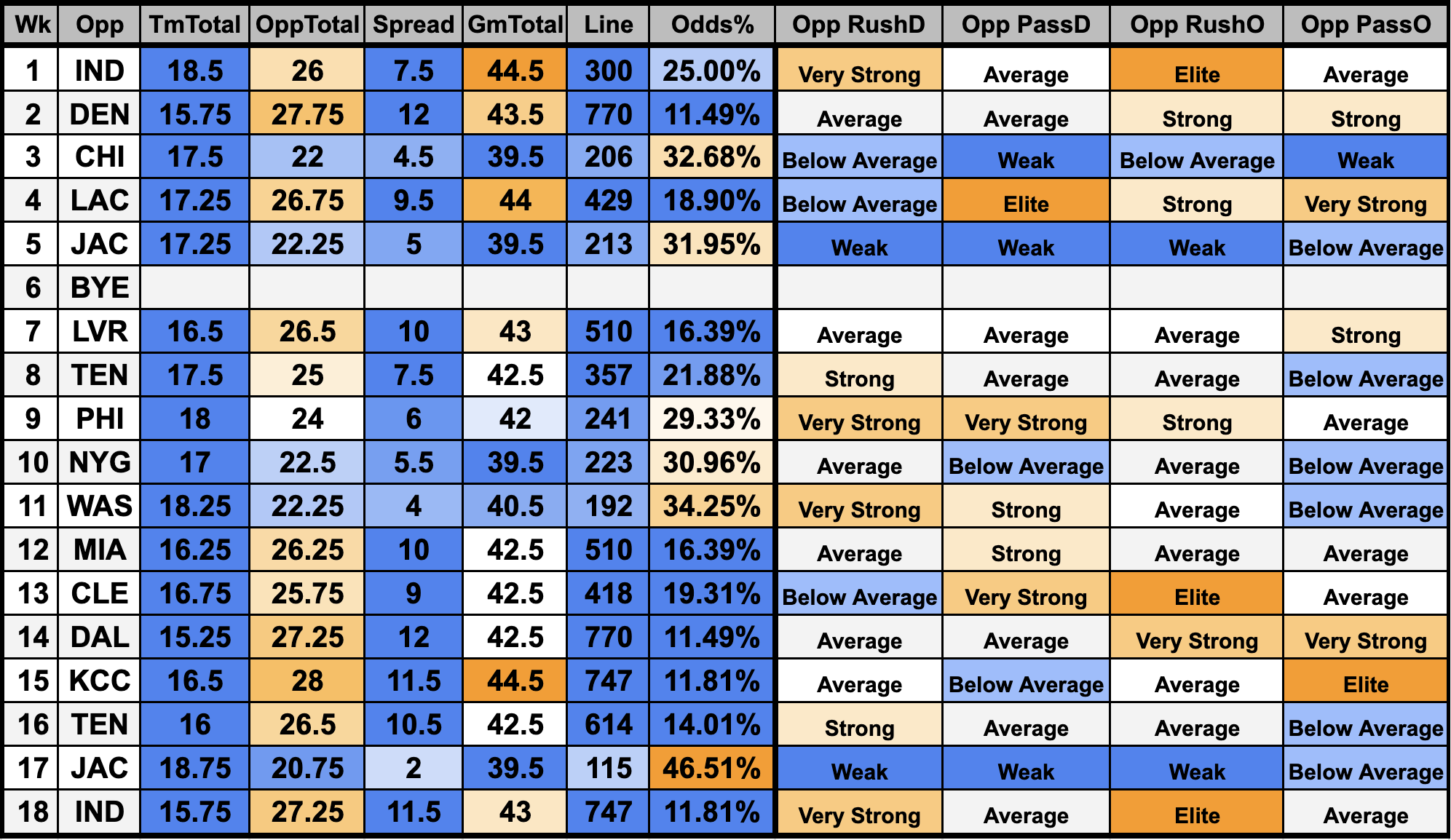 It’s no surprise that the Texans are one of two teams sharing the lowest implied team-win total on the betting board. In addition to dealing with the Titans and Colts in the AFC South (two teams which should squarely be in the playoff hunt), Houston draws the short straw, and will do battle with all four teams from the NFL’s new gauntlet – the AFC West. I don’t feel great about Lovie Smith running the show, while highly-touted offensive coordinator Tim Kelly also left to coach for the Titans.

Best Bet: Under 4.5 Wins -115 (BetMGM & FanDuel) – Yeesh. I’m struggling to find five wins on the schedule. I still don’t understand the Lovie Smith hire and I probably never will. In addition to a tough schedule, and having next-to-no talent, there are just so many things that can go wrong for Houston, including the possibility of trading anyone with a pulse at the deadline for future assets and draft capital.

Favorite Prop: Brandin Cooks set a career high in targets last season thanks to a few factors, but mostly because Houston isn’t very good. The Texans trailed in games A LOT and the scripts were extremely pass-heavy. That will not change this season, as the Texans have an even tougher schedule (in my opinion). I like him to go over 950.5 receiving yards.

Davis Mills only had eyes for Cooks last year. Cue up the “Cooks down there somewhere” memes. Cooks commanded an absurd 39% of the team’s air-yard market share and 27% of its target-market share. There is more talent in the team’s receiver room this season, but still not enough to deter me from this bet. There is a decent chance Cooks also gets traded to a contender at the deadline, and while his targets may be slightly reduced in that hypothetical transaction, the competency of any other quarterback and offense will make up for it.

From a betting perspective, it’s going to be difficult to back the Texas any week outside of two potential divisional games against the Jaguars. However, Houston will face five opponents with soft pass defenses, which could make a case to back the over in some of those games.

Outside of Brandin Cooks, and maybe punting a running back during very desperate bye-week scenarios, you shouldn’t be relying on anyone from this team regularly. 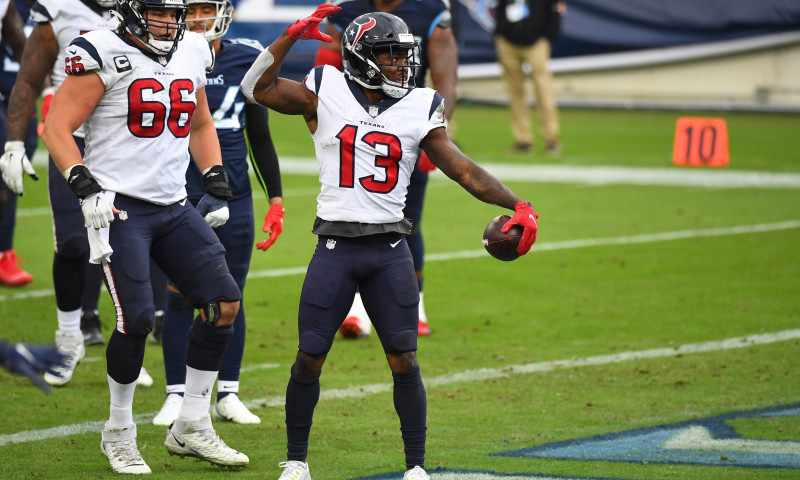 There’s not much to be had here in many fantasy-football formats. Brandin Cooks can provide WR3-ish fantasy or FLEX value, with WR 1 upside on occasion. While Marlon Mack is listed as the team’s current starting tailback, the game scripts project to be awful for him, and he is not a pass-catching back by any means.

Dameon Pearce is worth a few fliers very late in deep leagues, best ball drafts and dynasty leagues. Despite a trio of 2021 running backs no longer on the roster, the backfield will continue to be a headache heading to analyze heading into the season. John Metchie (still rehabbing from ACL), should solely be drafted in dynasty and keeper formats. Other than super flex leagues, QB Mills is not worth a roster spot. Tim Kelly and his play-calling will be sorely missed.