Married to the Market - NBA Futures Betting and Strategy 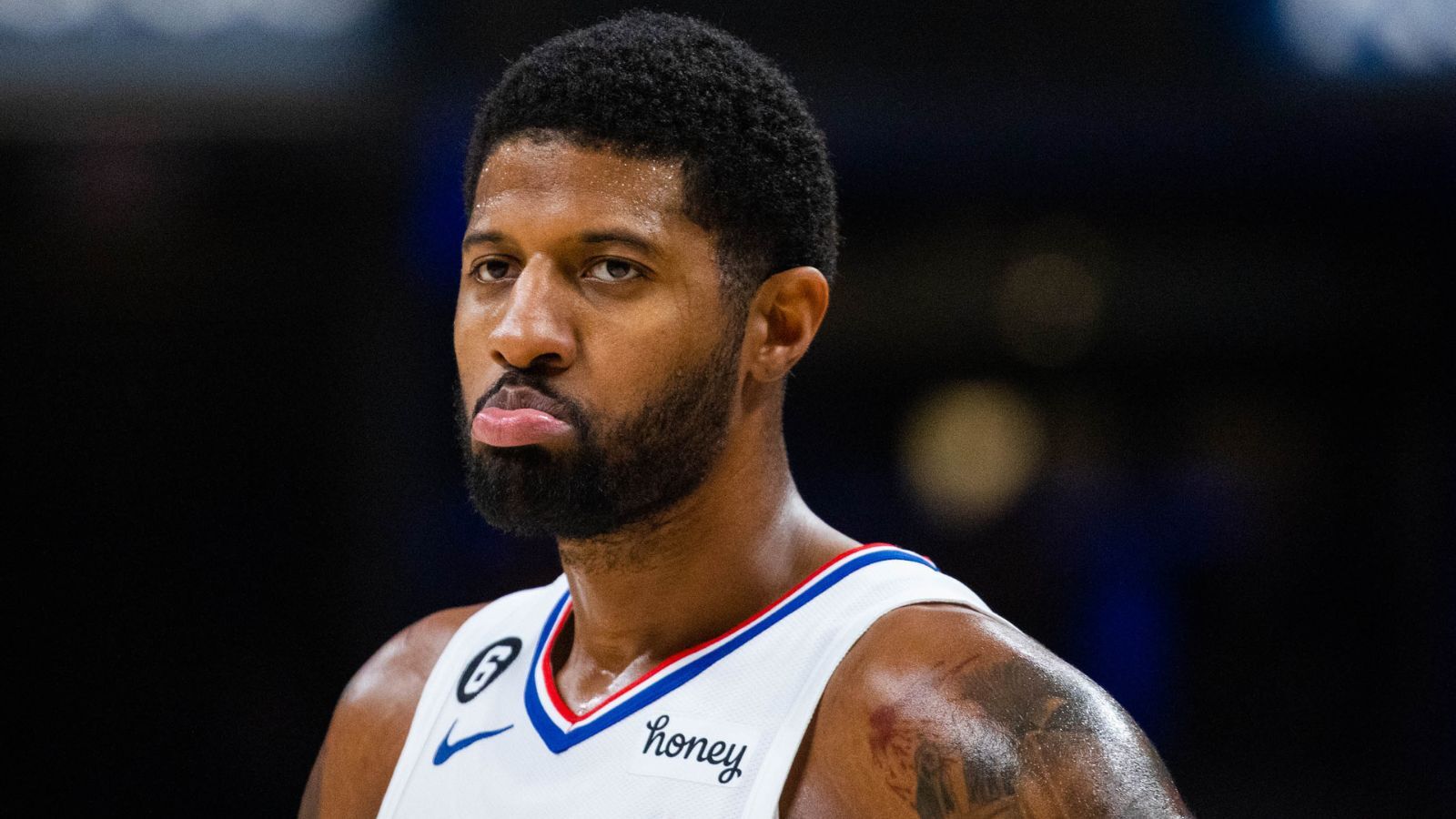 I was looking for an image of Paul George and/or Kawhi Leonard on the bench in street clothes to make the point about the Clippers but couldn’t pass this one up.

Got some solid value on the Nuggets to win the title last week (+1000). Denver leapfrogged Golden State at most books and now sits as the favorite to come out of the West.

As a reminder, each section might not yield a bet every week, but ideally there’s actionable info in there to help readers gauge the market.

This section will be a stagnant market due for a shake-up.

NBA philosophy time. If a good team is never healthy … are they a good team?

The Clippers have been among the top three favorites to win the West all season and have hovered around 4th to 6th for the NBA championship. Finally we had some slight movement late last week with the Grizzlies jumping ahead of them at most books, but it’s not enough.

The Clippers are 2-8 in their last 10 games. They haven’t won on the road in over three weeks. Guess what the upcoming schedule looks like? 10 of the next 11 on the road, a stretch that closes with an Eastern Conference gauntlet of Cleveland/Chicago/Milwaukee/New York/Brooklyn.

Reaction – If this slide continues, other contenders are going to move up the board. This is a good time to jump on them. New Orleans (+900 to win the West) is a solid target, but don’t sleep on Dallas (+1400 to win the West) either.

This section will highlight risers/fallers. Could be a team, player, entire market, etc.

Mentioned this last week with Durant falling out of the mix, there’s room for a new dark horse candidate and Embiid is making a solid push. He was +1600 on FanDuel a week ago. Down to +1100 there and as low as +1000 in some spots (Caesars, PointsBet).

Embiid has closed the gap on Giannis, with the Greek Freak missing the past four games due to a knee issue.

Reaction – Speaking of health, that’s the entire conversation here. Embiid has played 33 of a possible 44 games so far. If he misses fewer than five games the rest of the way, he’ll be in the mix with Jokic/Luka/Tatum at the end of the season. Betting on Embiid’s health isn’t fun, but worth a sprinkle while it’s still longer than 10-to-1.

This section will be an interesting/unique/fun futures-related stat or trend.

Paolo has basically locked up Rookie of the Year, sitting at -1000 at most books. He leads Orlando in usage rate at 28%. The ROY award is generally based on cumulative stats instead of factors like team record, individual impact, national narrative, etc.

If Banchero takes home the award he’ll be the fourth winner in the past five years to lead his team in usage rate (Scottie Barnes in 2021 the lone exception). The takeaway for me is betting on guys like Keegan Murray and Jabari Smith in the preseason feels like a mistake now. They didn’t have a realistic path to win this type of award as secondary/tertiary options on their teams.

Reaction – It’s more something to remember for next season, but if Banchero were to get injured, we can use usage rates to find a possible winner. Bennedict Mathurin (+950 on FanDuel) leads the Pacers in usage. Jaden Ivey (+3600 on FanDuel) is 2nd on the Pistons (not including the injured Cade Cunningham).

Maybe a looong shot on AJ Griffin (+50000 on DraftKings) if Trae Young gets traded? Griffin is 5th on the Hawks in usage rate, but moves up to 3rd with Young off the floor.

Shai Gilgeous-Alexander to win Most Improved Player (-115 on DraftKings)

This section will be a market that’s uncertain, mispriced or just generally one to avoid.

This award kills me. It’s become “Player Who Was Already a Stud But Now Casuals Know Him” instead of the player who has actually improved to the highest degree. Shoot, Ja Morant won it last year after being Rookie of the Year.

SGA is awesome. And the jump from 24.5 PPG to 30.7 PPG shouldn’t be ignored. But it should be rewarded with an All-Star selection and a spot on the All-NBA team, not the Most Improved award.

Lauri Markkanen’s emergence should be what this award is all about. Calling him a throw-in as part of the Donovan Mitchell trade would be disrespectful, but he was far from a headliner. And all he’s done in Utah is boost his PPG by nearly 10 points and average career-high marks in FG%, 3P%, assists and free throws.

Reaction – Markkanen isn’t far behind SGA in terms of odds (+125 on BetMGM is the best number), it’s just going to be tough for him to make up ground through stats alone. His only shot is Oklahoma City shutting down SGA (again) as they tank down the stretch. Keep an eye on OKC’s record (21-23, 10th in the West). If they fall out of play-in range, might be time to bet on Markkanen.