While this guide will mainly be geared toward new players, DFS veterans will hopefully take something away from it as well.

Here I’ll provide some insight on how to choose contest types on sites like FanDuel and DraftKings, what to look for during the week, and how to analyze whether or not a player is a good fit for your roster.

There are two main types of contests. They are generally referred to as GPPs, (Guaranteed Prize Pools) which constitute tournaments with a grand prize along with gradually smaller prizes to typically the top 17-20% of the entrants. The second type is generally referred to as cash games, which are your head-to-head contests, 50/50s (where half the field gets a payout), double-ups, triple-ups, and other multipliers. If you’re brand new to Daily Fantasy Sports, then I encourage you to try out the different types of contests for a few weeks at low stakes and figure out which suit you best. After a while, you may decide to focus more heavily on one type, or split things evenly as you find out which types of contests give you the most success.

Much of the prize money goes to the top 1% of finishers in most of these tournaments, so you’re trying to build a lineup that has immense upside. That said, you can’t just fill your roster with a bunch of boom-or-bust players because there’s almost no chance that they’ll all hit on the same day. You want a mixture of reliable superstars, low-cost players with a prominent role and a good matchup, and maybe one or two boom-or-bust types.

Many of us will talk throughout the week about players’ ownership percentages (meaning the percentage of lineups that the player is a part of in a given tournament), but how should you use this information? Let’s say a player is going to be 50% owned in tournaments. Depending on salary, he could have a major impact on the tournament because if he has a monster game, half the field will have a difficult time making up those points. If he lays an egg, the half who didn’t take him have a leg up on the other half. Personally, I’m more apt to take a heavily-owned player if he’s also low-cost, but will usually have fewer shares of expensive heavily-owned players. Often times, taking an expensive star player in a less than ideal matchup is a great way to give your lineup upside. If he outperforms a similarly priced player that is heavily owned, then you could be passing by a ton of lineups on the leaderboard.

You’re basically just trying to put together a lineup of consistent players who have good value in relation to their cost. This can be done by identifying players with good matchups, players who are priced cheaper than they should be, and players who have an increased role due to injury or promotion to the starting lineup. The biggest decisions here also revolve around the most heavily-owned players.

First off, there are no hard and fast rules that need to be followed based on player salaries. You don’t need an even distribution throughout your team. Salaries on my teams end up all over the map, and there are plenty of times where I’ll even leave over $500 of cap on the table if I like the way my lineup looks. One piece of advice, though… don’t always go cheap on defense. Sometimes the expensive defenses have matchups that are so favorable that if you go cheap you’ll likely be at a disadvantage. Sometimes these two positions can be what separates a first-place finish from a 1,000th place finish.

What to Look For During the Week

Player salaries are determined just before the next football week, so anything that happens to players once salaries are set can either boost or drive down a player’s value. Be sure to check player news. Sometimes you’ll see news of a QB wanting to look for a particular receiver more, or a coach talking about focusing on the run. These pieces of news can give you that extra bit of confidence that those players will be heavily involved in the game plan. Also, RotoGrinders has an awesome lineup of analysts providing free analysis throughout the week. Reading articles and listening to shows can help you gain insight into how some of the best DFS minds construct their lineups. This helped accelerate my learning curve so much last year and helped me realize the nuances of the daily game that weren’t as much of a factor in season-long fantasy football. 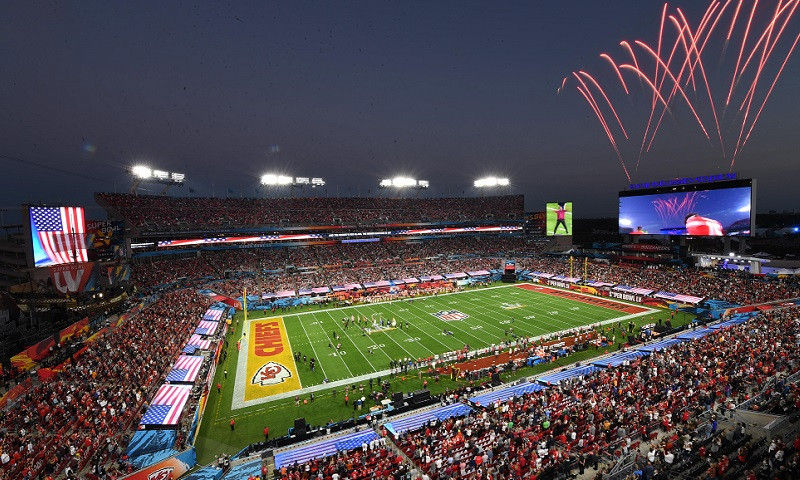 There are plenty of factors you can look at in order to determine whether a player is a good play on a given week. Talent, workload, matchup, and cost are some of the most important. However, another great way to look at a player is to try to figure out his ceiling (highest realistic production) and his floor (lowest realistic production) for that week’s matchup. Some players come with both a high ceiling and high floor, perfect for both cash games and GPPs. Think Drew Brees or Julio Jones. There are plenty of others, but it’s always nice to have a few reliable studs like these who can also put up huge games for you.

These are your boom-or-bust players that can either torpedo your whole lineup or win you a tournament. Often times, talented, young receivers getting their first crack at a starting role will fall into this category. You generally want to avoid these types in cash games, but they make for great GPP plays to help round out your roster, as they can get you big points at low ownership levels.

My last piece of advice is to just have fun. Daily Fantasy Football adds so much more excitement to the game-watching experience. Enjoy rooting for your players and becoming a more and more knowledgeable DFS player.