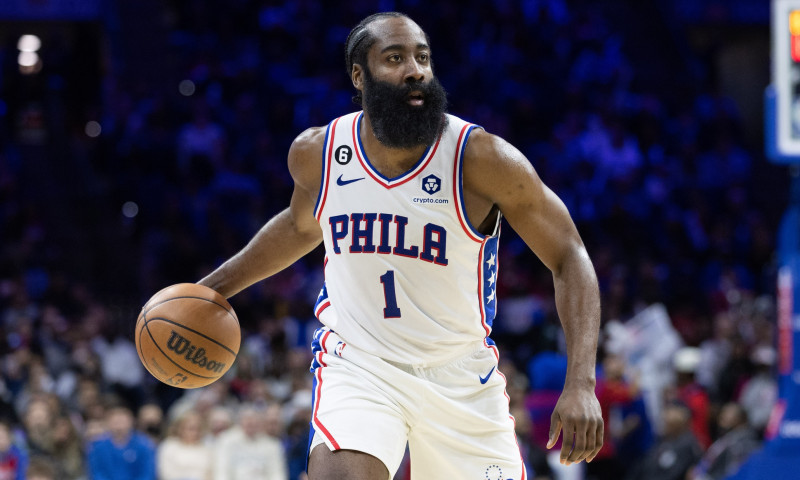 Online sportsbooks betting stayed busy Wednesday afternoon, reacting to news that James Harden would soon be on his way to join Kyrie Irving and former teammate Kevin Durant on the Brooklyn Nets.

The blockbuster trade included two additional teams — the Pacers and the Cavaliers — and required the Nets to part ways with Caris Levert, Jarrett Allen and Rodions Kurucs, along with a handful of draft picks.

The Nets will be short a few players and Harden moves to Brooklyn a few pounds heavier, but oddsmakers are in agreement that the trade makes the Nets the favorite to win the Eastern Conference and gives them only slightly longer odds than the defending champion Los Angeles Lakers have to win the NBA Finals.

During the offseason, the Nets opened as long as +1500 at PointsBet before shortening to +700 by the time things tipped off.

The shortening of odds was, in fact, a preemptive move by oddsmakers, who, rather than sitting idly after the initial Harden trade rumors began to spread, decided to bake the possibility of a Harden-Durant reunion into their NBA Finals futures prices.

Now the Nets are +300 to win the NBA Finals at both BetMGM and PointsBet. FanDuel went even further, making the Nets +270 compared to the Lakers +260.

In fact, if you look at bit closer at PointsBet — available to residents in NJ, CO, IN, IL, & IA — you’ll see the online sportsbook has generously frozen the Nets’ title odds at +600! 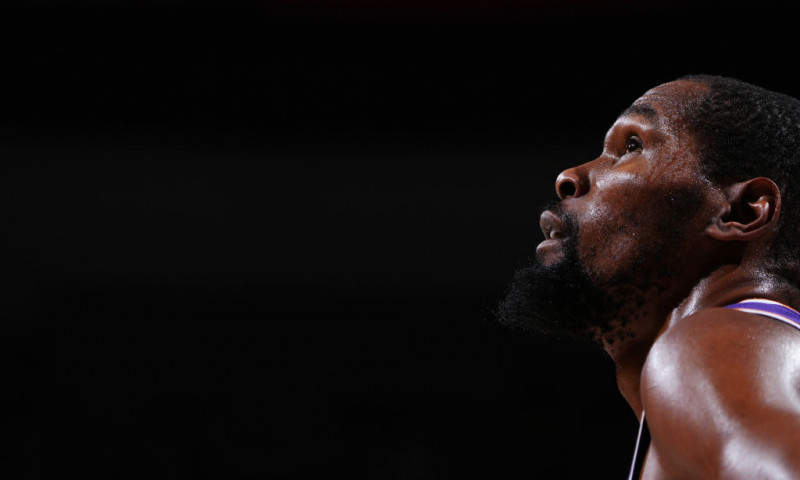 One area where Harden could hurt is Durant’s MVP campaign. Averaging 29.4 points through the first 13 games of the season, Durant, who at one time was +1800 to win the award, has jumped in front of Harden, LeBron James, Bradley Beal, and Steph Curry on the MVP betting board. Only Luka Doncic and Giannis Antetokounmpo currently sit ahead of Durant.

However, Harden, the reigning three-time scoring champion, will take away scoring opportunities from Durant. On the other hand, right now Brooklyn is only 7-6, good for 6th in the Eastern Conference. Historical MVP betting trends show 10 of the last 11 MVP winners have come from teams that enter the NBA playoffs with either the No. 1 or No. 2 seed in their conference. Harden’s presence might give the Nets the boost to reach one of the top two spots in the East, thus improving Durant’s chances of winning a second MVP trophy.

Other observers are concerned that this three-headed monster might eat itself. Kyrie Irving has sat out the last four games without any indication of when he’ll return to the court. Irving’s absence was thought to be a response to last week’s riots at the Capitol, which may well be true, but other reports suggest Irving is “furious with the organization” for reasons not concerning Harden.

Furious or not, the acquisition of Harden gives the Nets some insurance in case Irving continues to sit out or if he and the Nets eventually part ways. If he returns, the three All-NBA-level player are more likely to co-exist than people think for a few reasons.

Harden and Durant already have a good relationship and know what it’s like playing with each other from their time in Oklahoma, when Harden came off the bench and the Thunder made it to the NBA Finals. Harden has had his way in Houston for several years — now he’s in Brooklyn to win a championship, not a scoring title. And Durant proved he’s willing to compromise on a team full of superstars during this time in Golden State. Again, Irving is wild card, but Harden gives head coach Steve Nash a feasible backup plan if Irving continues to rebel against the organization. I predict that the lure of an NBA championship, which the trade has seemingly made more plausible than ever for the Nets, will help knock a sliver of sense into the flat-earther.

Too Late to Bet on Nets’ Finals Odds? 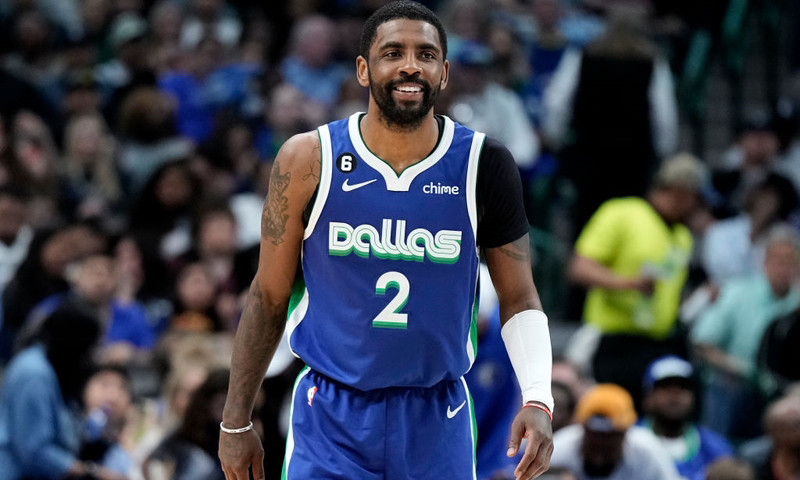 If you grabbed the Nets at +700 or better before the trade, you deserve a round of applause. However, if you didn’t, now is not the time to succomb to buyer’s remorse, unless of course you’re signing up at Points Bet to wager on the Nets +600.

Though I expect the trade will work out for the Nets, there’s no denying there are some major question marks in Brooklyn. With sportsbooks slashing the Nets’ odds in half, it’s best to try to find value elsewhere when it comes to NBA futures bets

The Bucks and the Lakers have the league’s top-two Net Ratings, and each team’s futures odds lengthened following the announcement of Wednesday’s trade, leaving the Lakers +270 at PointsBet — the best price if you’re interested in buying the Lakers.

The Sixers, who were among contenders to land Harden before Wednesday afternoon, have also seen their odds move. Similar to the Nets, the possibility of the Sixers trading for Harden were baked into their futures odds, but now that a deal is made and Harden is officially on his way to Brooklyn, oddsmakers at PointsBet make the Sixers +1800 to win the 2021 NBA Finals.