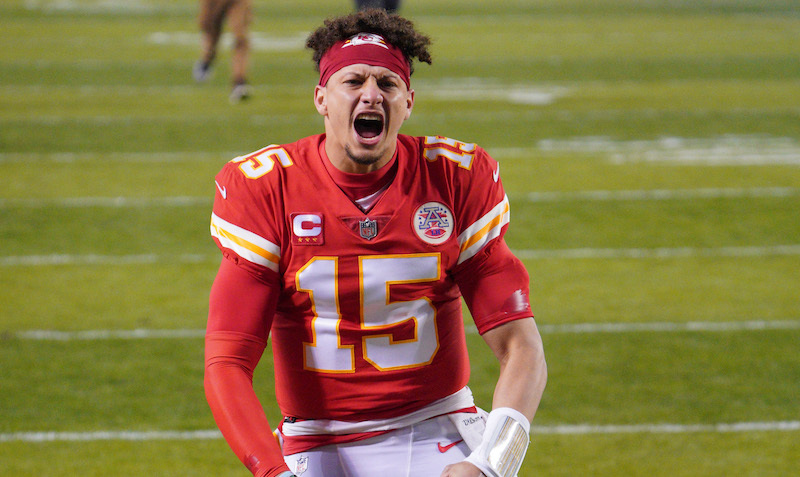 While the Conference Championships games became a bloodbath for yours truly, the Super Bowl remains as one final opportunity to make amends. The overall record and profit took a massive hit after an 0-4 props weekend. We have plenty of work to do to finish on a positive note. Ready for one last ride? Here are my favorite prop bets for the Super Bowl.

Patrick Mahomes is the best player in the NFL.

Throughout the season, I invested my loose change and found money in two things — Bitcoin and Patrick Mahomes. One of those investments is a long-term investment in my freedom while the other was a short-term investment in the best player and team on the planet. If you minted a cryptocurrency right now called MahomesCoin, I might be convinced to buy into the long-term success of the Chiefs with the best player in the NFL at the helm. MahomesCoin might not be decentralized but hey, the talent is undeniable.

Now that I fit some propaganda in, let’s get back to the prop. Patrick Mahomes threw for north of 400 yards against these same Buccaneers in their regular-season meeting. Do I think that means he will surely replicate the performance? No. Yet, the Chiefs running game has not been very stable with Kansas City looking to CEH and Darrel Williams to split the few carries that Andy Reid decides to dole out. The offense moves through Mahomes and his arm and will likely continue to do so against the NFL’s top rushing defense.

The Chiefs looked unstoppable in the AFC Championship game and could find moving the ball through the air easier against a Tampa secondary that Aaron Rodgers peppered for 300+ yards. The Chiefs’ passing game is likely game script proof.

You should definitely buy some Bitcoin. If not, you could do worse than investing in Patrick Mahomes. I will take the over to kick things off. 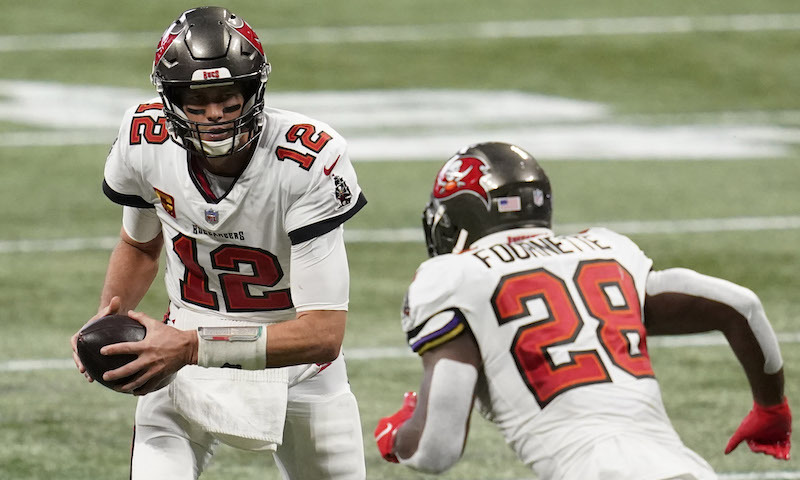 Leonard Fournette received nearly the same amount of rushing opportunities as Ronald Jones in the victory against the Green Bay Packers. That said, one of the backs was pretty effective while the other, well… was not even remotely effective. Ronald Jones mustered a total of 16 yards with 10 carries — I am not at all salty (slams his desk). Fournette was far more effective and seems to be the more dynamic player. Perhaps Jones’ injury issues are lingering? Instead, Fournette might just be the hot hand.

The Chiefs’ pass defense is hitting on all cylinders at the most important point of the season. The Chiefs seemed to blanket the Bills’ receiving corps throughout the game. Josh Allen accumulated a lowly 234 passing yards with a portion of that coming in garbage time. The Chiefs’ rushing defense, on the other hand, is far leakier. The Bucs would also be prudent to keep a seemingly unstoppable Patrick Mahomes off the field with extended, successful drives.

For these reasons, I am going to take the over on Fournette at PointsBet for the -115 price. I know that I am setting myself up for a tiltfest if Ronald Jones is featured but I will take my chances with Fournette’s recent production.

Projecting Fournette to rush for 60.5 yards, this prop bet gets a 71.91 rating which makes it one of the best values on the board. Become a Premium member today for more player projections, prop ratings and line shopping for the Super Bowl! 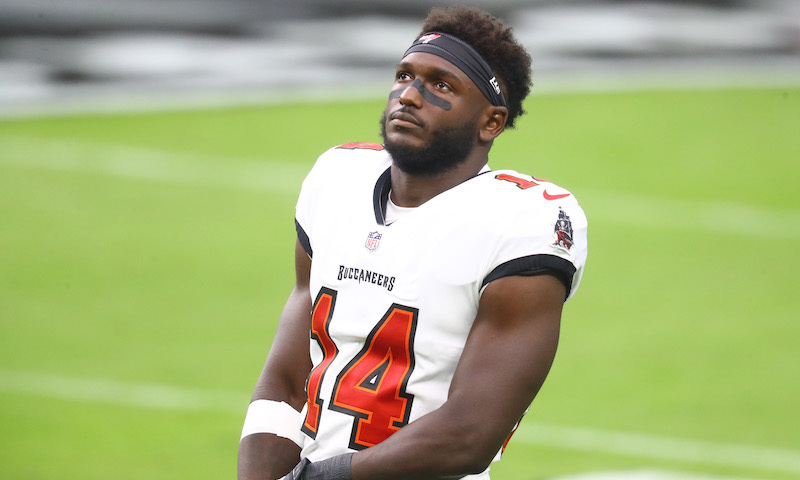 The Kansas City Chiefs ceded a decent number of receptions and yards to Cole Beasley in the slot against the Bills. Chris Godwin will roam the middle of the field for the Bucs in the Super Bowl.

Godwin put together a strong performance in the NFC championship game — seeing nine Tom Brady targets for more than 100 yards on 5 catches. Godwin might have moved past his recent struggles securing the football and renewed his confidence prior to the most important game in his career. The targets keep coming — Godwin has out targeted teammate Mike Evans 28-21 through the playoffs.

If the Chiefs are able to jump to an early lead and force Tom Brady to throw the football early — Godwin could be used a lot in the short and intermediate portion of the field. Even if the Buccaneers are able to keep the game close enough to emphasize the run, Godwin has shown more than enough athleticism to explode for big chunk plays.

My guess is that Tom Brady is going to rely on Chris Godwin regardless of game script. If the Buccaneers are forced to abandon the run game early, Godwin could be in for a huge day. I like the over at BetMGM but would be a bit more hesitant at competing online betting sites. Be mindful of prices. I’ll take the over.