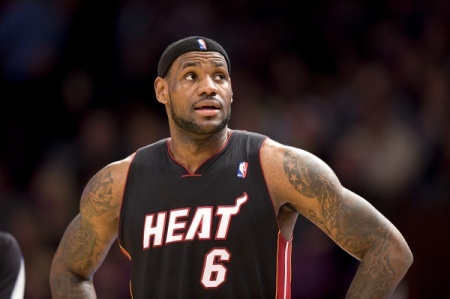 There are only 3 games on the official opening night for the NBA season, which I absolutely hate for daily fantasy formats. The variance will be minimal and you have to be deadly correct to win any type of GPP. With that said, it also means I can take some time and go next level with all of the individual players. In the final part of the NBA preview I have full projections for each player, their salaries on every site that has launched NBA games thus far, and their $ spent per fantasy point value ratings.

The projections I ran were relatively simple. They were a function of the players statistics from 2011-12 and their opponent statistics against that players position. From there I made a bunch of tweaks to guys in new roles, on new squads or rookies, or the rare Jeff Green scenario. It’s not perfect but it gets all these players in one place for you with their salaries and a solid idea of where you might be able to find some solid value for opening night!

Good luck and if you ever have any daily fantasy hoops questions feel free to PM me or send me an email Ethan@RotoGrinders.com

▾ NOTE: All Tables are sortable. Just click the header of each column to sort!