NFL DFS Picks and Analysis - Week 4: The Grind Down 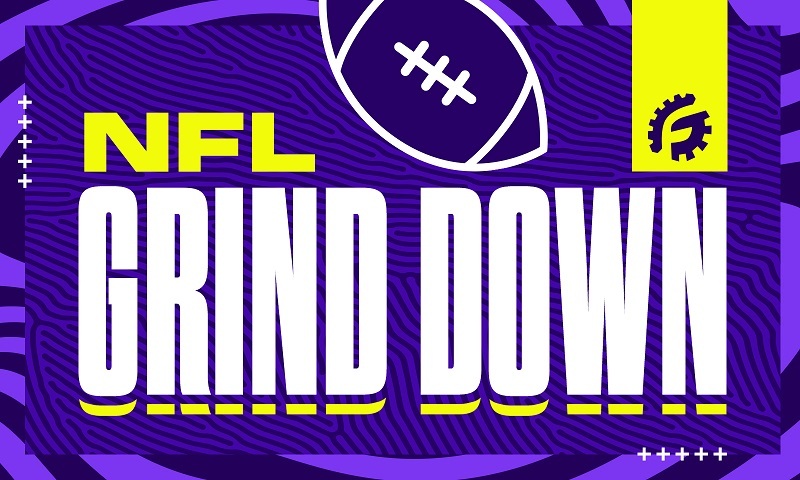 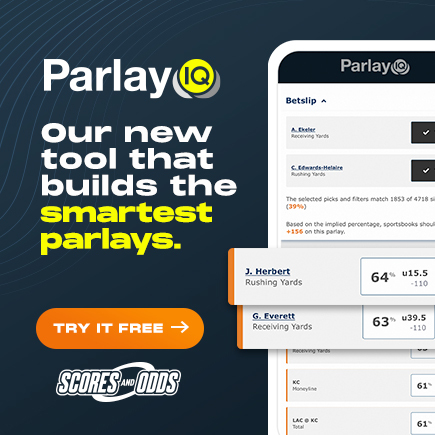