The Daily Pitcher Breakdown goes in-depth to look at nearly every pitching option, with a focus on the best targets for each night. Sometimes there will be a best of the rest section featuring guys who are likely low-dollar options with some upside for those of you who prefer to load your lineup with hitting studs.

There will also be a contingent of the starters that you can ignore each day. They offer no discernible upside so they aren’t worth your time. Because it is baseball and a 162-game season, there are going to be times when guys from the ignore group go off, but we’re dealing with probabilities in the daily game so the goal is to give yourself the best odds for success, not find needle in the proverbial haystack that finally doesn’t poke you.

View descriptions of stats below and Legend FAQ

I’m filling in for Sporer today on the holiday. I don’t want to cramp his style, so instead I’ll offer my thoughts on some of the better pitching options for today as well as some guys you might be considering who I think would be better off fading 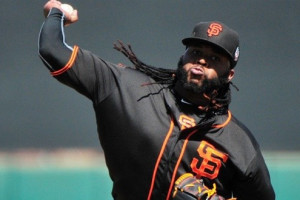 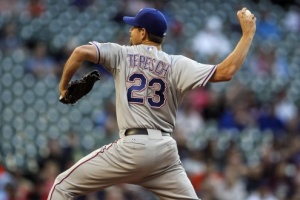 Below are some bigger name guys who might seem appealing but I’ll be fading today. 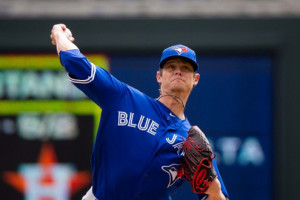 Below are pitchers I’ll be stacking against today:

Pitcher Advanced Stats and Stats Against

Click the image below to view pitcher salaries by each daily fantasy site along with their percent of top statistics.