12/5 Going Long / To The Line Videos
Tweets by RotoGrinders 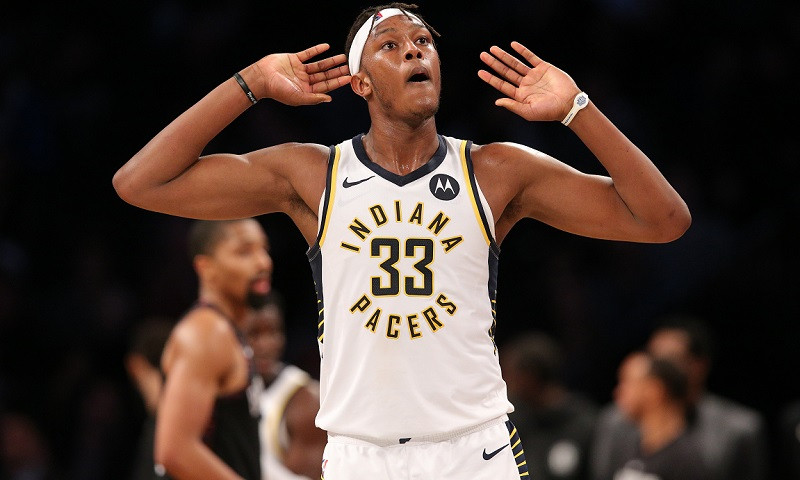 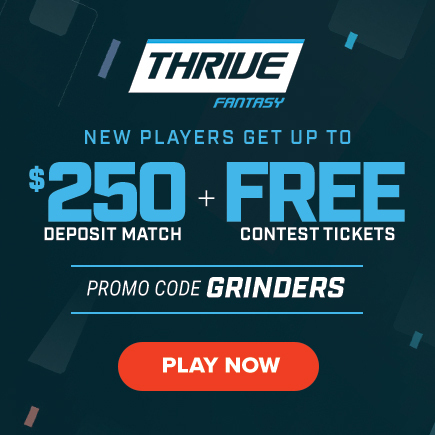