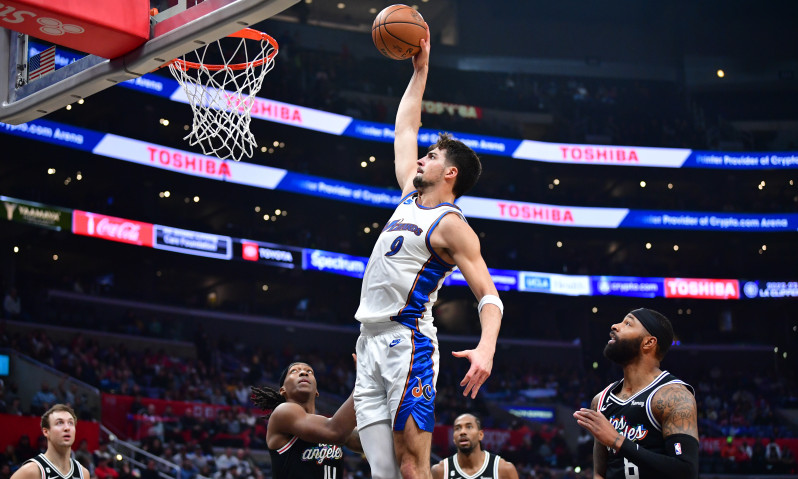 It’s going to be a wild Wednesday as we have ten games on the slate with only two currently projected for under 230 points. Brandon Ingram and Anthony Davis are on track to return from their long absences, while Steven Adams is out 3-5 weeks with a PCL sprain, and we still have plenty of questionable guys to worry about all day so don’t get too attached to any lineups you build any early in the day. The Pacers, Nuggets, Pelicans, Wizards, and Lakers are all on a back-to-back, so look for their first injury reports later, as there’s a possibility we see Lebron, Murray, Jokic, and possibly others get rested. Make sure to check back here and with all of RG’s amazing NBA DFS tools to stay up to date on the latest news, as it’s truly going to be a slate where adjusting fast and preparing for any potential late-swaps will be the key to maximizing the upside of your lineups.

Make sure to check out some great offers currently running for No House Advantage, Boom Fantasy, and StatHero, where new signups that use the promo code “GRINDERS” can get some big bonuses.

This is a daily weekday NBA article that can hopefully show you some lineup building tools on RG as well as provide some picks and analysis based on those tools.

There are ways to get edges in DFS NBA, such as tracking injury news right up to lock and swapping in top value plays if a questionable player gets ruled, knowing which teams are on a back-to-back and not fully rested, and adjusting to daily positional matchups and team pace matchups to always be targeting the players and teams with the highest daily upside. I will be focusing on the “main slate” each weekday, but you can still find plenty of analysis for any other slates including weekends on RG, and feel free to leave suggestions in the comments sections for any strategies / tools you’d like to see here!

This article is meant to highlight some of RG’s most helpful tools for NBA, including our industry-leading NBA DFS projections and NBA lineup optimizer, with some picks and analysis along the way. Let’s get to it!

Before we take a look at the projected lineups and picks for the day it’s important to get a feel for any injuries that we’ll need to monitor throughout the day and how these injuries will affect our builds if a questionable player ends up out. For cash games I’m looking for big minutes, high usage, and fast-paced games with bad defenses so knowing who is dealing with any kind of injury and might not get 30+ minutes is critical as well as how a regular starter being out will affect other players’ usage rates and if their replacement starter is worth using.

Looking at The Situation Room we can see who is definitely out, likely out, and questionable for today’s main slate and how it will affect lineups if certain questionable players end up sitting.

If you want to see how someone out will affect the rest of the team check out the Court IQ Tool where you can see what players’ usage rates and FPPM (fantasy points per minute) are for any team with certain teammates on or off the floor.

Let’s take a look at NBA Starting Lineups to see any major lineup news, such as guys missing or interesting depth chart changes as well as which teams or games I’m looking to target. This page is my favorite tool for NBA DFS as we get betting lines, DFS salaries, projected ownership, and updated depth charts that we can refer to as we build our lineups or see what is affected by any news throughout the day, so make sure to take advantage of this page to keep you up to date on a variety of beneficial DFS info.

With a good feel for injuries, projected lineups, and top games to target, let’s check out LineupHQ, where you can create lineups in seconds with our lineup optimizer tool as well as the “build” tool where you can create up to 300 lineups at once based on your custom settings. 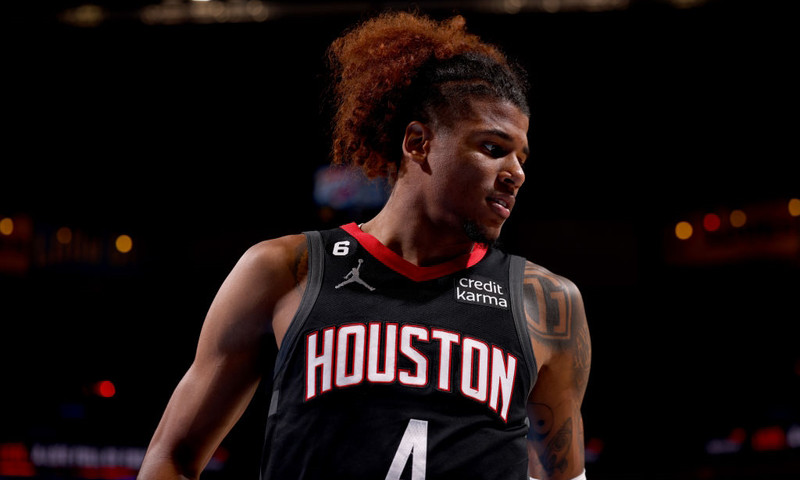 If you want to bet on some of your favorite plays today but can’t find a place to use them in DFS, make sure to check out Underdog Fantasy or PrizePicks where new users get a 100% deposit match up to $100 using the promo code “LABS” when you sign up.

Keep checking LineupHQ for any projections changes throughout the day, as the best p/$ plays could change in an instant if someone gets ruled out or some other type of news makes someone likely to see more or less minutes or usage.

For up-to-the-minute news and analysis leading right up to lock, make sure to follow the RotoGrinders NBA twitter feed, read our NBA DFS Alerts page, and watch NBA Crunch Time.