If You're Just Now Drafting, It's Already Too Late: Offszn Swolecast 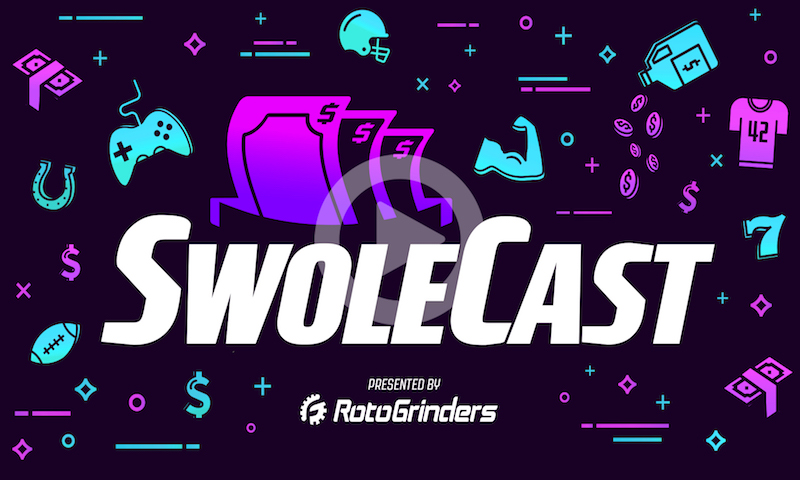