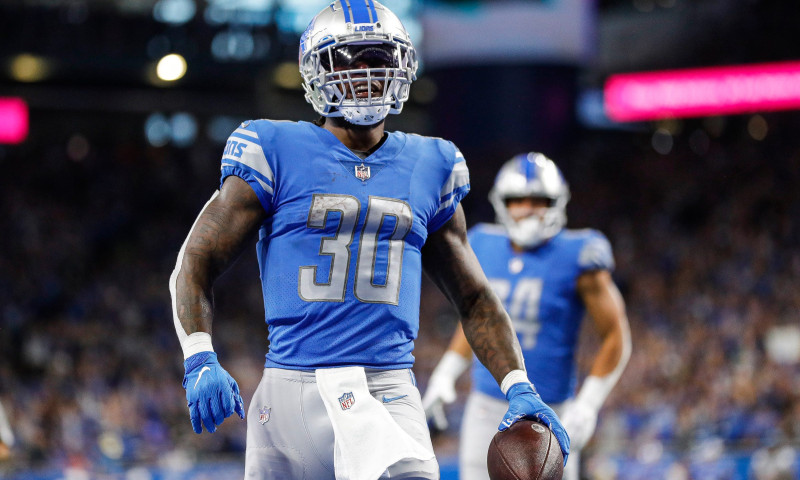 Hopefully you survived the injury-riddled NFL DFS week 3 with some solid cashes as we saw David Montgomery first half exit end a lot of lineups early while Dalvin Cook also had to leave early ending what could have been a much bigger day. We’re going to have a bunch of WRs with questionable tags this week so a lot of value at the position should continue to open up towards the weekend and with D’Andre Swift likely out and Montgomery potentially out we could see a huge chunk of ownership land on Jamaal Williams and Khalil Herbert so RB variation in tournaments is going to be fun as we should be able to get some big names at much lower ownership.

This is a weekly NFL article that can hopefully show you some lineup building tools on RG as well as provide some picks and analysis based on those tools.

There are ways to get edges in DFS NFL, such as stacking a WR or TE with your QB, correlating an RB or WR on the opposing team of your stack, and targeting volume guys with high floors who get goal line carries and/or endzone targets that can maximize their ceilings with TDs. I will be focusing on the “main slate” for the week, but you can still find plenty of analysis for the Thursday and Monday NFL games on RG, and feel free to leave suggestions in the comments sections for any strategies / tools you’d like to see here!

Before we take a look at the projected lineups and picks for the week, it’s important to get a feel for any injuries that we’ll need to monitor as the week goes on and how these injuries will affect our builds if a questionable player ends up out. For cash games I’m looking for safety, volume, and upside so I tend to avoid players who are dealing with an injury, as they are more likely to aggravate it or possibly have their snaps limited compared to someone coming into the week fully healthy with a full week of practice under their belts.

Looking at The Situation Room we can see who is still out for week 4, how likely guys who missed week 3 are to play week 4, and any new injuries that we’ll need to monitor ahead of week 4 and how it will affect lineups if certain questionable players end up sitting.

Christian McCaffrey is the biggest questionable player although it would be hard to trust Chuba Hubbard or D’Onta Foreman in a cash game as they will likely split work but his absence would make me more interested in DJ Moore.

The Giants are already a mess at WR with Shepard out for the year, Wan’Dale Robinson and Kadarius Toney both out for this week, and Kenny Golladay seemingly to have forgotten how to play football so we will be looking at David Sills and Richie James as the top WRs with Darius Slayton in the mix too.

Let’s take a look at NFL Starting Lineups to see any major lineup news, such as guys missing or interesting depth chart changes (main slate for this article) as well as which teams or games I’m looking to stack. This page is my favorite tool for NFL DFS as we get betting lines, DFS salaries, projected ownership, and updated depth charts that we can refer to as we build our lineups or see what is affected by any news throughout the week, so make sure to take advantage of this page to keep you up to date on a variety of beneficial DFS info.

The biggest names missing are D’Andre Swift and Mac Jones and the biggest new name we see is Zach Wilson who has a good chance to return this week. With Swift likely out Jamaal Williams is going to be an extremely chalky play in cash games especially for $6,100 on DK as he saw 22 touches and 2 TDs last week with Swift banged up (Khalil Herbert will be in a similar position if Montgomery ends up out for CHI). Brian Hoyer is the Pats new starting QB which will make any of his pass catchers very hard to trust especially on the road in Green Bay and if Zach Wilson does end up starting we could see Elijah Moore return to his #1 role while Garrett Wilson will definitely still be heavily involved but potentially not as much as with Flacco.

Michael Gallup is another big name that has a chance to make his season debut although he will likely be eased in the first few games he plays so I wouldn’t use him in DFS until he starts getting a normal workload but his presence will make guys like Noah Brown and Dalton Schultz see a bit lower target ceilings. Lastly in the ARI/CAR game we don’t see Green as as he’s out so Brown, Dortch, and Ertz should be looking at massive target shares (if Rondale Moore also ends up out) and for CAR it’s worth noting Laviska Shenault should continue to be active after starting over Marshall last week and responding with over 15 FP. 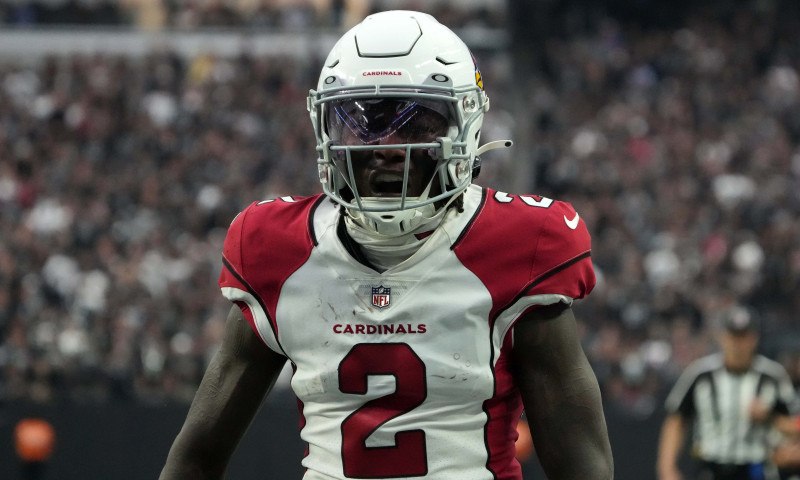 For up-to-the-minute news and analysis leading right up to lock, make sure to follow the RotoGrinders NFL twitter feed and our NFL DFS Alerts page.